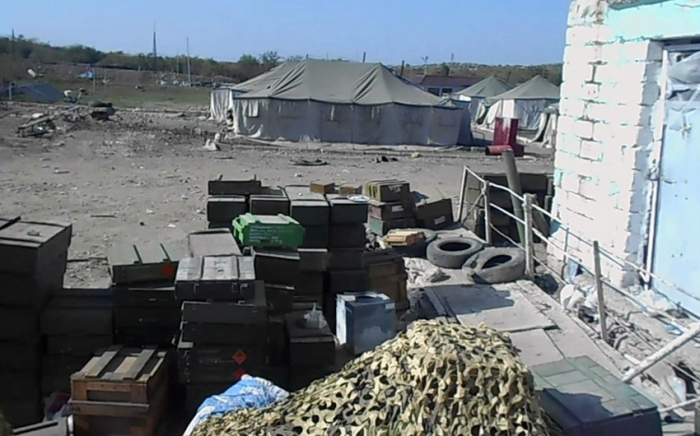 During the successful combat operations of the Azerbaijan Army in the Fizuli direction, the military unit of the Armenian armed forces was seized, the Azerbaijani Defense Ministry told AzVision.az.

The Armenian troops were forced to flee, leaving combat vehicles, weapons and ammunition, as well as other military equipment behind.

Units of the Azerbaijani Army hold advantages in all directions along the front.