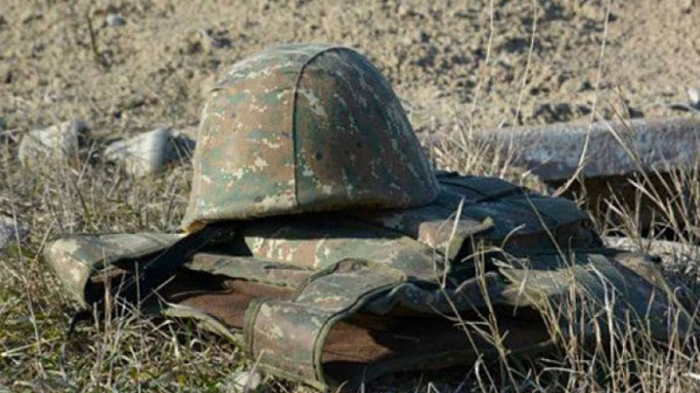 During the day on October 18 and on the night of October 19, the commander of the battalion, which was carrying out a combat mission in the defensive zone of the 1st infantry regiment of the Armenian armed forces, which had lost battle positions in many directions, withdrew from their combat positions together with its military personnel, the Azerbaijani Defense Ministry told AzVision.az.

The chief of staff of the 63rd tank battalion, located in the defense area of the regiment, was killed, and the commander of the 1st battalion and his deputy Gevorg Makaryan were wounded.

Some of the personnel of the battalion in the defense area of the 5th mountain regiment were killed, while others left the battle positions and fled. Major Hayk Stepanyan, the deputy commander of the battalion was among the dead. The information has been obtained that there was a lack of food, fuel, and ammunition in the units of the regiment.