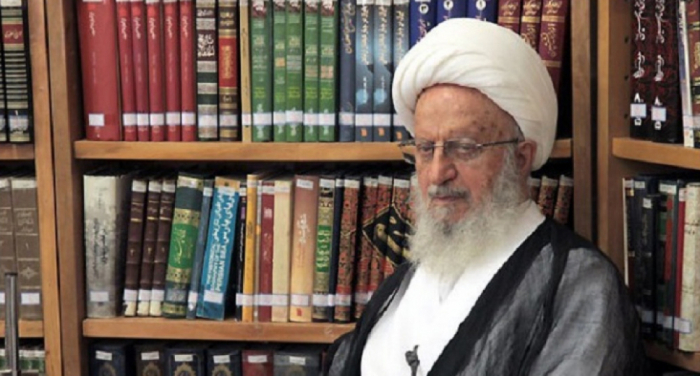 The restoration of the territorial integrity of Azerbaijan is of utmost importance, said, an Iranian cleric and member of the Khubregan Assembly (upper house of parliament), Ayatollah Naser Makarem Shirazi in a statement on the Armenia-Azerbaijan Nagorno-Karabakh conflict.

"Following the violent occupation of Nagorno-Karabakh, blood is being shed in the region again, people are dying. The mediation mission and negotiations to resolve the conflict must lead to the liberation of the occupied territories of Azerbaijan.

Shirazi stated that the Azerbaijani government "should not trust those who are not clean ..."  highlighting a verse from the Holy Quran.

The Ayatollah said that Christians around the world, whose religions is based on the great moral values, should recommend the Armenian government to fulfill its obligations and withdraw from the lands of Azerbaijan.