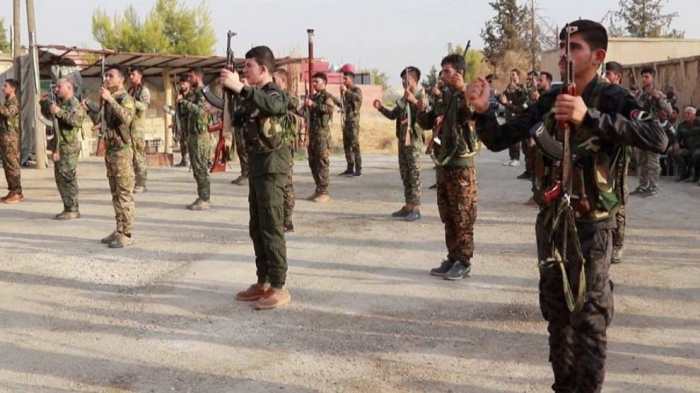 Although the involvement of a large number of Armenian mercenaries from Syria and the Middle East in the clashes against Azerbaijan has been known so far, it has often been difficult to prove this fact.  Even the mercenaries killed on the battlefield "disappeared".

However, the recently obtained intelligence data show the impossibility of covering up these cases for a long time.

What we are talking about?

According to the information obtained, there are training centers for mercenaries in Kalbajar and Lachin districts occupied by Armenia. All the centers have now become shelters for professional and non-professional Armenian mercenaries who once fought in Syria.

The indicated training center is located in Lachin. Based on intelligence data, the whereabouts of the center's landfills, ammo depots, barracks, training area, and central headquarters have already been identified. Information was also obtained about terrorists of Armenian origin undergoing training in Lachin. 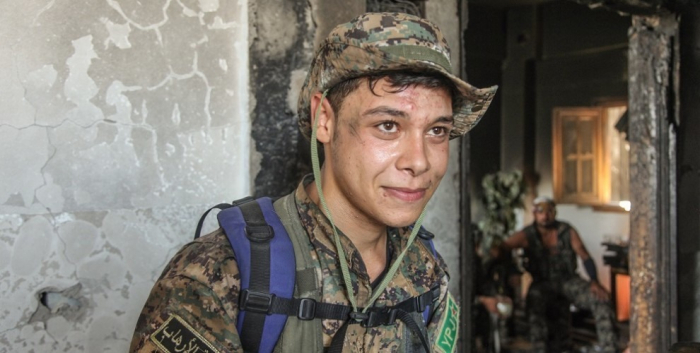 For example, the person indicated in the picture is called Denyar Amed, an Armenian mercenary deployed to a training center in Lachin. ANF news portal contains detailed information about his identity. His family is living in Raqqa, Syria. Denyar Amed had been fighting in the ranks of Syria Democratic Forces against ISIL for about 9 months. The Armenian mercenary has reportedly pledged for fighting against the Turks. 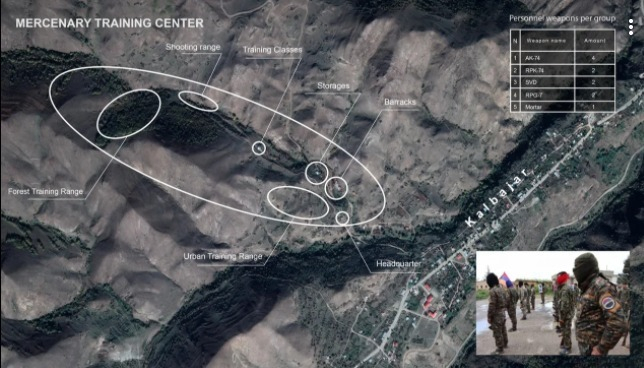 The second training center indicated in the picture is located in the occupied Kalbajar district.  This center is home to fighters of the “Nubar Ozanyan Battalion” established in Syria on the occasion of the 104th anniversary of the so-called “Armenian genocide” 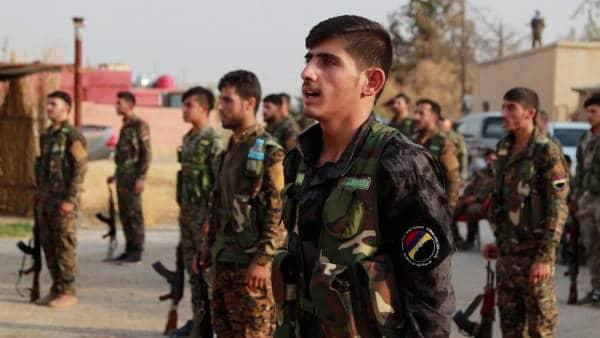 For information, Nubar Ozanyan, named after the battalion Nubar Ozanyan is a Turkic-Armenian and once fought against Azerbaijan in the First Karabakh War. Ozanyan took an active part in operations against Turkey among various terrorist groups and considered the creation of an "international brigade" consisting mainly of Armenians against Turkey as his main mission. He was killed during fighting in Raqqa in 2017. Today, the Armenian mercenaries deployed in Kalbajar are members of the battalion named after Ozanyan. According to intelligence information, the current commander of “ Ozanyan battalion”, Nubar Melkonyan is among the Syrian Armenians deployed in Kalbajar.

In his interview to the greekcitytimes.com portal, Nubar Melkonyan confirmed that there were “volunteer” Armenians, in fact, mercenaries coming from Aleppo, England, France, and America in his group. " Most of them don’t know the Armenian language and culture. Our battalion also offers them education,” Melkonyan notes, not hiding the fact that they are mercenaries.

In his interview, he also revealed that the Armenian mercenary battalion was fighting in Al-Hasakah province, including Ras al-Ayn, Tall Tamr, and Mount Abdulaziz. The battalion commander, who said that the number of people joining the ranks has decreased due to the coronavirus pandemic, wants to fill the gap by accepting Armenia's offer to fight in Karabakh for pay.

Note, there are hundreds of Armenian groups in Syria gathered against Turkey. The Syrian Observatory for Human Rights (SOHR) also confirmed that they took part in the war against Azerbaijan in Karabakh on the side of Armenia in exchange for money.