Pashinyan no different from his predecessors – Azerbaijani official 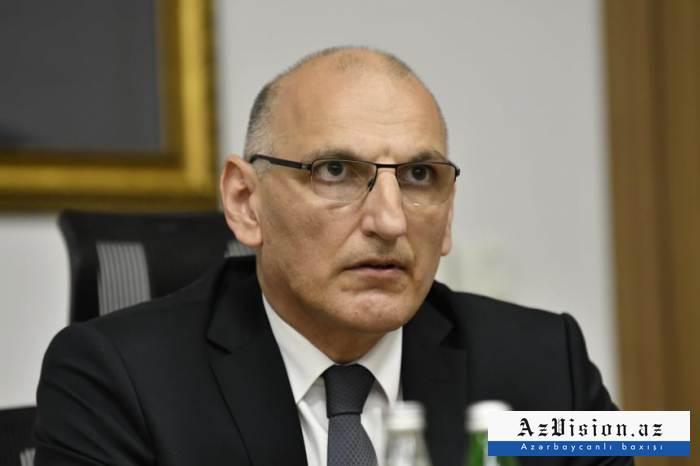 Armenia has carried out an ethnic cleansing against the Azerbaijani people, Elchin Amirbeyov, Assistant to the First Vice President of Azerbaijan, said on Monday, AzVision.az reports.

He reminded that Armenia carried out illegal economic activities in the occupied Azerbaijani territories.

According to the official, Azerbaijan has been waiting for a peaceful solution to the conflict for many years.

“Pashinyan is no different from his predecessors and continues to commit war crimes against the Azerbaijani people,” he emphasized.

The Azerbaijani official urged international organizations to stop Armenia’s acts of vandalism and intensify pressure on the occupying country.