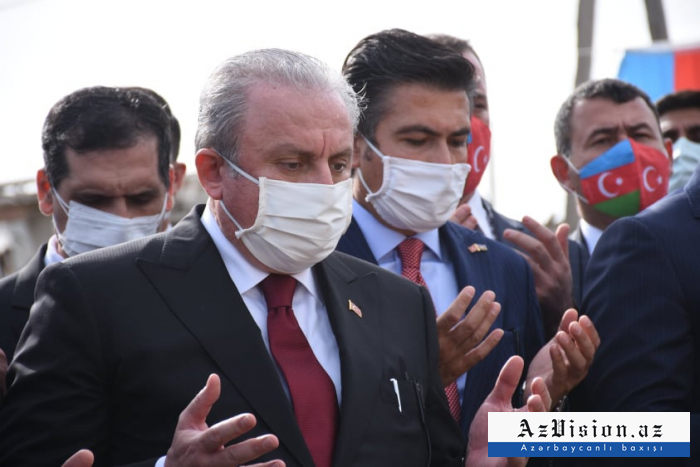 The Turkish delegation was thoroughly informed about Armenia’s missile and artillery strikes on civilians and civilian objects in Ganja.

On the nigh of October 17, Armenia’s armed forces launched a missile attack on Ganja, the second largest city of Azerbaijan, which is located outside the conflict zone, killing 13 civilians and wounding 52 others. 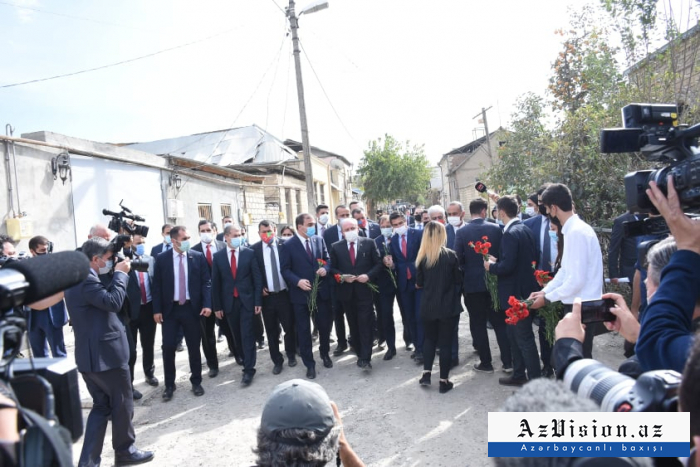 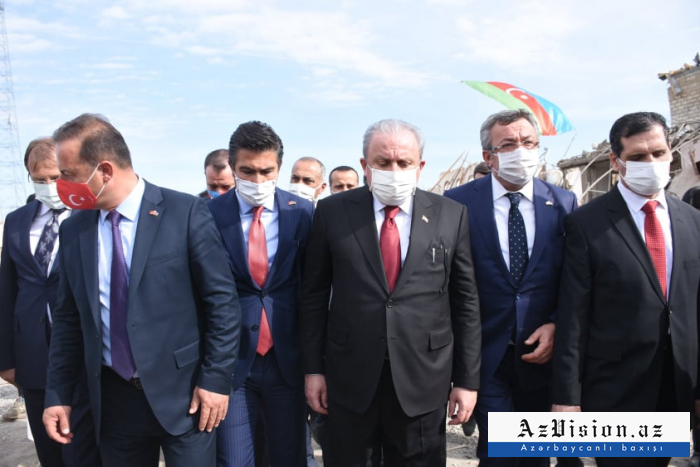 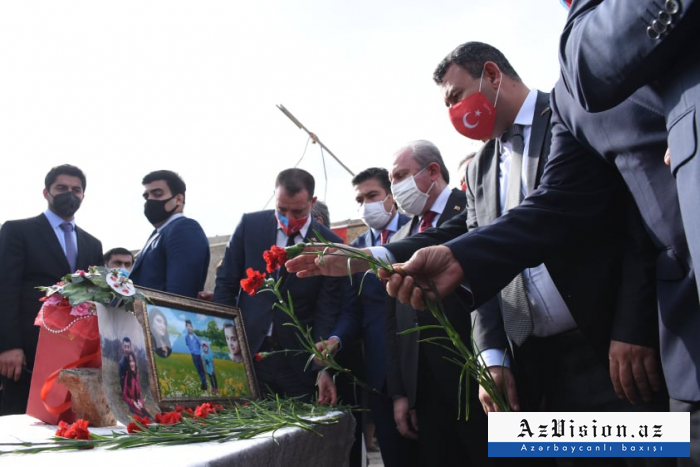 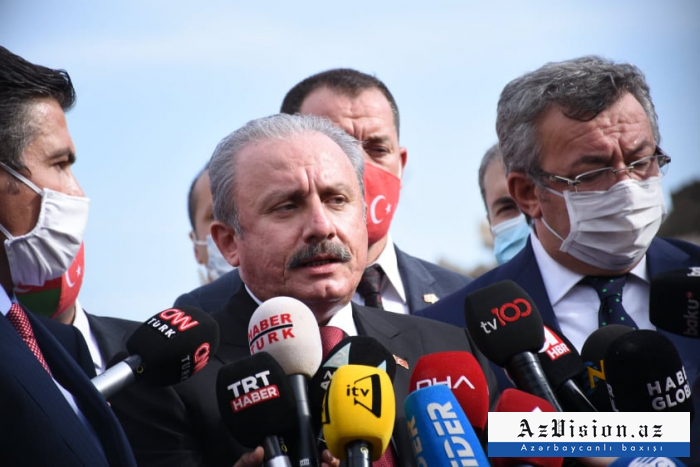 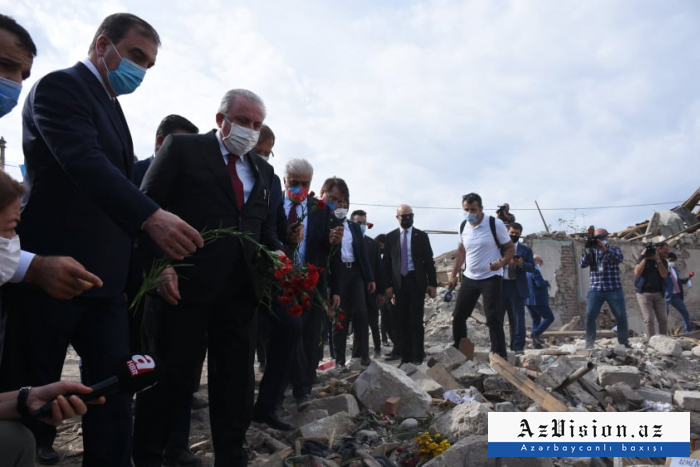 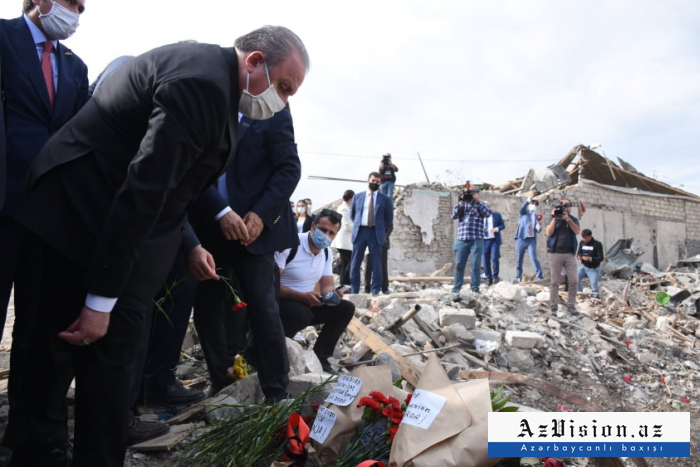