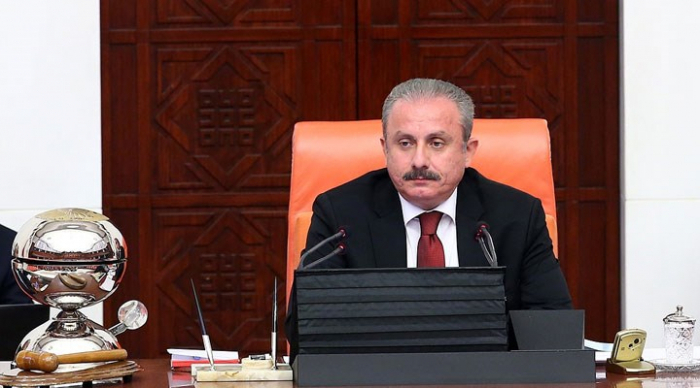 The speaker made the remarks Tuesday at a plenary session of Azerbaijan’s Parliament, AzVision.az reports.

He noted that some countries and international organizations have launched unjust attacks against Azerbaijan in its just cause.

Sentop once again stressed that Turkey will continue to fight against unjust attacks on Azerbaijan in the international arena and will always stand by the brotherly country in its just cause.

“We believe Azerbaijan’s glorious Army will liberate all the occupied territories. Azerbaijan’s tricolor flag will be hoisted in Nagorno-Karabakh. Karabakh is Azerbaijan!” he added.