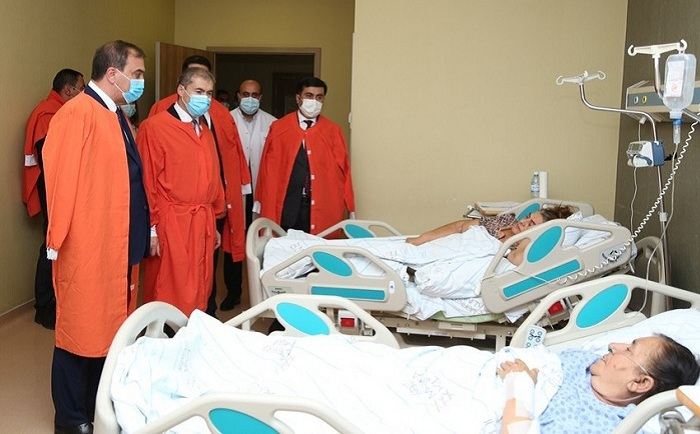 Consul General of the Republic of Turkey to Ganja, Zeki Öztürk visited civilians who injured as a result of Armenia's rocket attack on Ganja, AzVision.az reports.

Consul General met with wounded civilians in hospital where they were being treated and talked with them. During the conversation, it was noted that under the leadership of the President of the Republic of Azerbaijan, the Supreme Commander-in-Chief, our occupied lands will soon be completely liberated. He prayed for recovery of wounded people and God's mercy for victims. 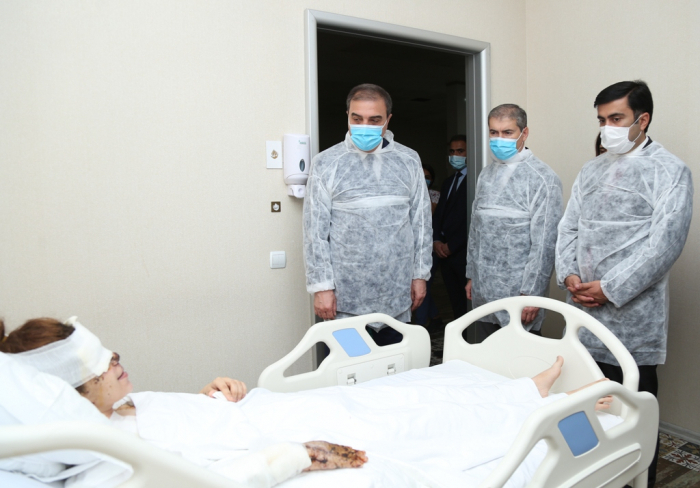