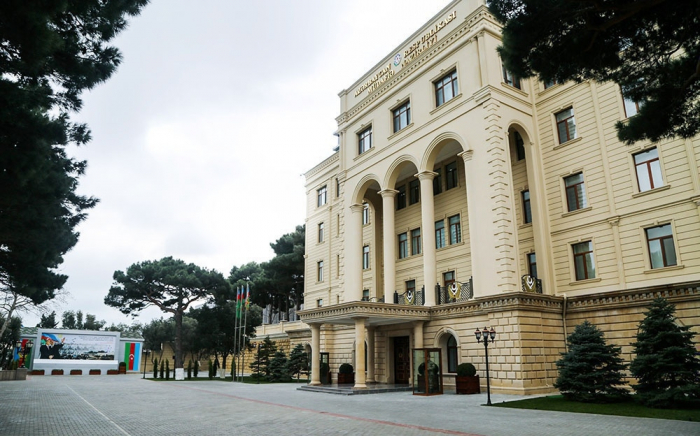 Armenia has already been forced to admit the Azerbaijani Army’s superiority on the battlefield, Lieutenant Colonel Anar Eyvazov, spokesman for Azerbaijan’s Defense Ministry, told a briefing on Wednesday, AzVision.az reports.

The spokesman pointed out that under the leadership of the Supreme Commander-in-Chief, the Azerbaijani Army is supplied with the most modern weapons and equipment.