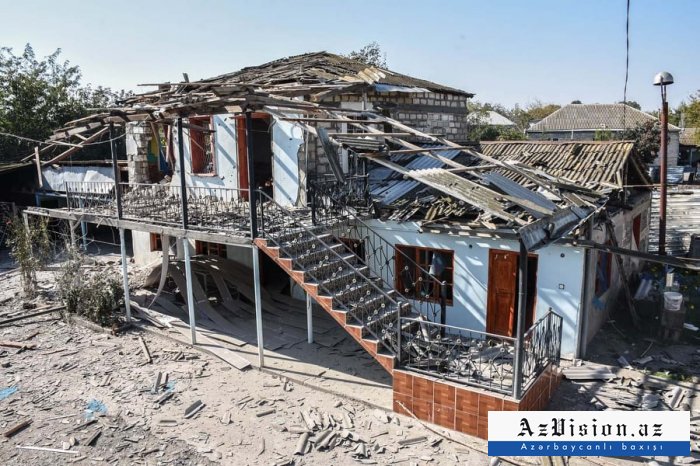 As many as 63 civilians, including 18 women and 8 children, were killed and 293 others, including 69 women and 32 children, wounded as a result of Armenian military attacks on Azerbaijan’s residential settlements from September 27 up till now, the Prosecutor General’s Office told AzVision.az on Thursday.

Some 388 civilian facilities, 2,072 houses, and 90 multi-apartment buildings were damaged as a result of the Armenian military aggression.