All nations in Azerbaijan united and will achieve victory - Mikhail Zabelin 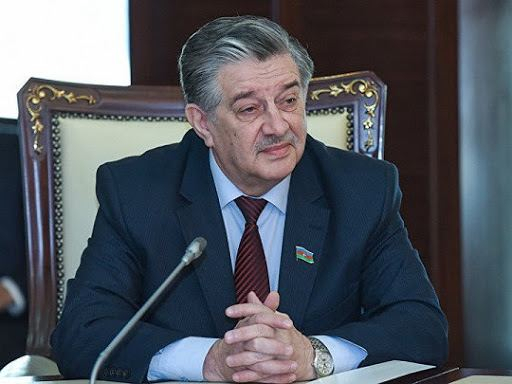 All nations living in Azerbaijan have united and will achieve victory, Head of Azerbaijan’s Russian Community Mikhail Zabelin said.

Zabelin made the remark at the farewell ceremony for the Russian-native Azerbaijani serviceman Dmitri Solntsev, who became martyr in the battles for the liberation of the Azerbaijani lands from the Armenian occupation, AzVision.az reports citing Trend.

The community head expressed confidence that Azerbaijan will prevail in ths war, and the country's lands will be liberated from Armenian occupation.