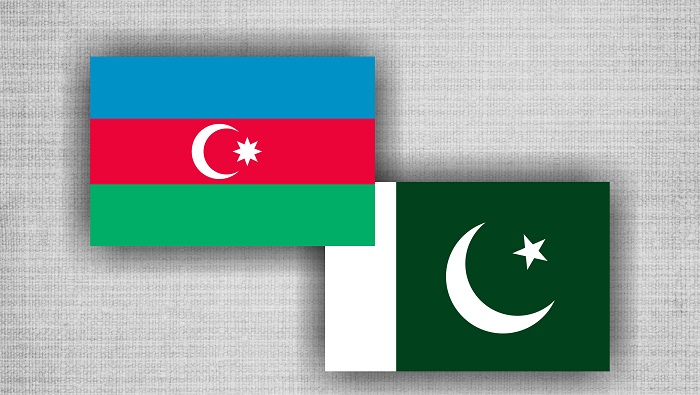 Speaker of Pakistan’s National Assembly Asad Qaiser has sent a letter to his Azerbaijani counterpart Sahiba Garayeva to condemn Armenia’s deliberate violation of the ceasefire and shelling of Azerbaijani civilians, the Azerbaijani parliament told AzVision.az.

In the letter, Qaiser expressed serious concern over the shelling of Azerbaijani civilians by the Armenian armed forces.

“Such actions continue a violation of the UN Charter and international humanitarian law,” said the speaker, stressing that Pakistan does not recognize Armenia as a state.

Strongly deploring Armenia’s ongoing military aggression against the fraternal people of Azerbaijan, Qaiser stressed that the government, parliament and people of Pakistan support the Azerbaijani people’s right to self-defense.

The speaker said Pakistan will continue to stand by Azerbaijan in the resolution of the Nagorno-Karabakh conflict.