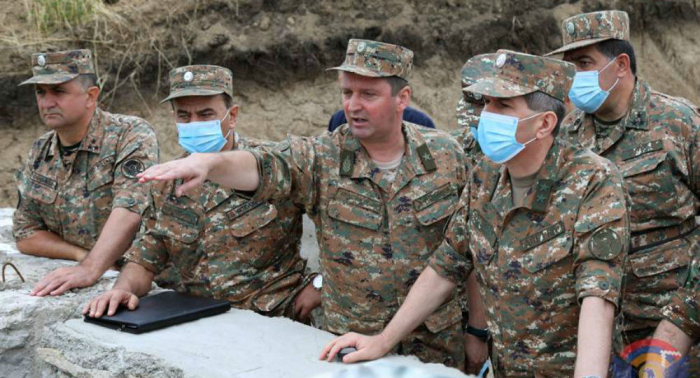 He was replaced by General Mikael Arzumanyan.

According to the information spread on the Armenian segment of social networks, J.Harutyunyan has already died.

Therefore, Arzumanyan immediately appointed as the commander of the so-called "Nagorno-Karabakh Republic" army.

Note that M. Arzumanyan was dismissed from the post of deputy commander of the occupying army in June of this year. 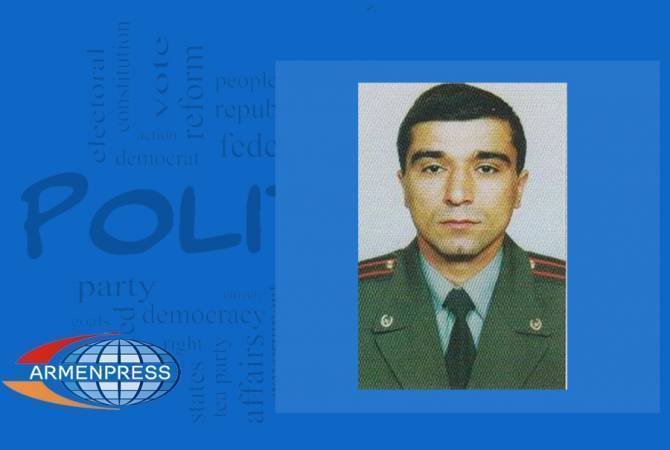