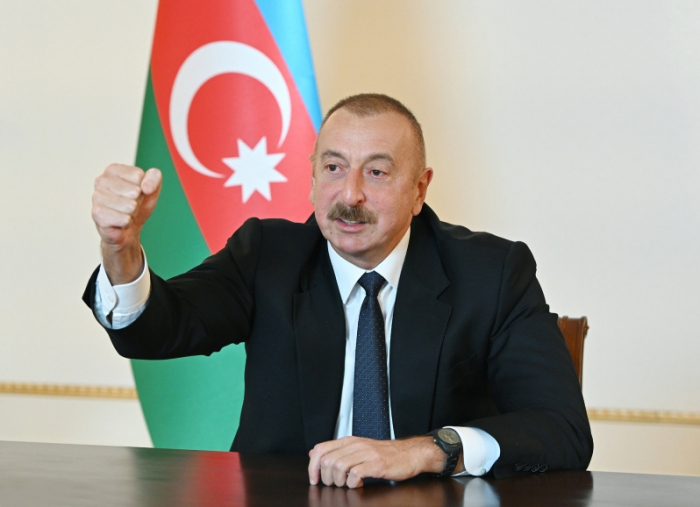 One month has passed since the beginning of the Patriotic War. Over the past month, Azerbaijan has achieved historical success both on the battlefield and on the diplomatic arena. Since September 27, the Azerbaijan Armed Forces inflicted crushing blows on the enemy during the counteroffensive operations conducted in response to Armenian provocations. Manpower and equipment of the Armenian Armed Forces were destroyed.

As a result of successful operations of our army, 4 cities (Jabrayil, Fuzuli, Zangilan, and Gubadli), 3 settlements (Hadrut, Minjivan, and Agband), 165 villages and a number of strategic heights, including Murovdagh peak of Murovdagh mountain, were liberated from occupation within a month. Also, the Khudafarin Bridge, which is of great strategic importance and moral value for our country, has been liberated.

On October 22, with the liberation of the Agband settlement of Zangilan, Azerbaijan has fully restored the state border with Iran. This historic event can be assessed as another strategic victory in ensuring the territorial integrity and sovereignty of our country. It is important to take full control over the border with Iran. With this step, Azerbaijan put an end to drug smuggling and other illegal activities carried out by Armenians over Nagorno-Karabakh for years. 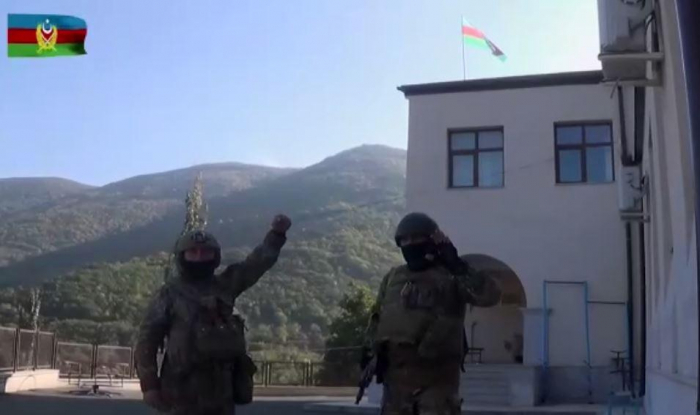 During the battles, the strategically important village of Sugovushan and the Hadrut settlement were also liberated from the Armenian occupation. After the liberation of Sugovushan village, several regions were supplied with water released from the Sugovushan reservoir. Thus, the water problem of Tartar, Gornaboy, and Yevlakh has been solved, as well as, the ecological balance has been ensured. 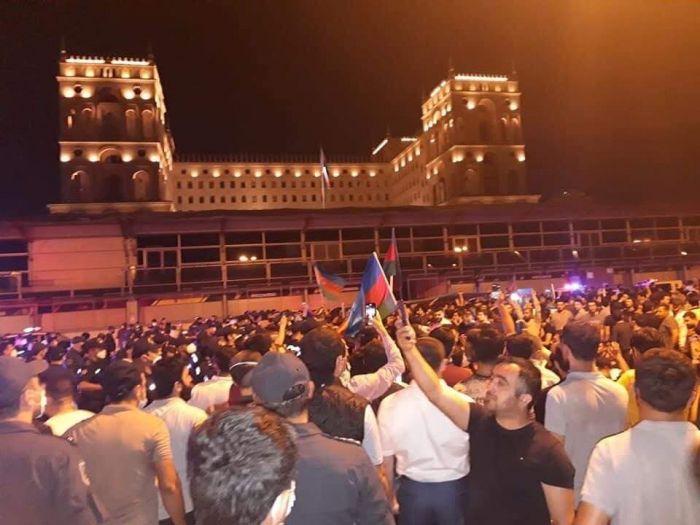 The Patriotic War also demonstrated state-people unity and national solidarity in our country. People of Azerbaijan is more united than ever before. Thousands of young people applied to join the army voluntarily. The people of Azerbaijan, united around the Supreme Commander-in-Chief like a fist, have only one goal - to liberate our lands from occupation, to wave our glorious flag in Shusha, Khankendi, and other occupied territories ...

Over the past month of the battles, heavy blows inflicted on Armenian armed forces in terms of military equipment. Now, even 30 years will not be enough to restore it. Armenian military equipment cost more than $ 2 billion was destroyed and taken as a trophy. 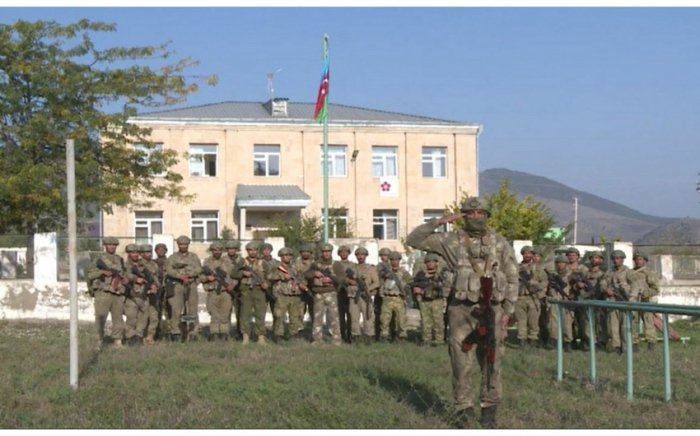 Azerbaijani President Ilham Aliyev has revealed the list of destroyed Armenian military equipment in his address to the nation on October 26. 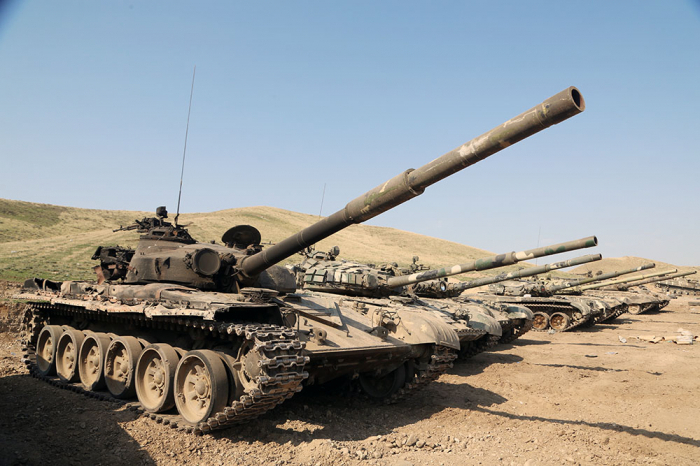 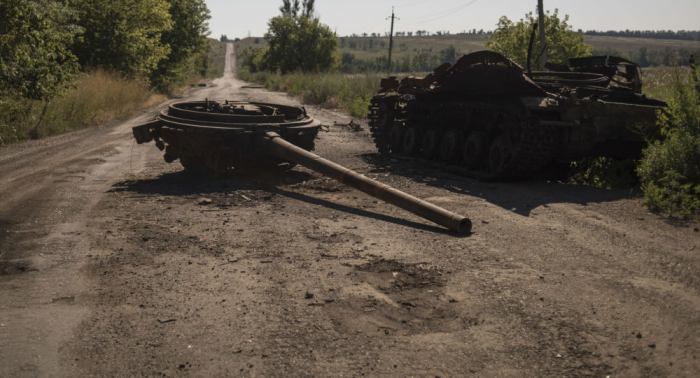 According to the official statement made by the Ministry of Defense, several more Armenian military equipment and manpower were destroyed. A large number of enemy forces, as well as 1 - T-72 tank, 4 - D-30 and 3 - D-20 howitzer-guns, 1 - “OSA-AKM” anti-aircraft missile system, 1 - BM-21 "Grad" MLRS, 1 - radar station, and 6 - auto vehicles were destroyed and wrecked in different directions of the front.

It is also noteworthy that dozens of high-ranking servicemen of the Armenian army were killed during the month of the Patriotic War. Jalal Harutyunyan, the "defence minister" of the separatist regime was seriously wounded in Karabakh last night. He has already been replaced by another separatist general, Michael Arzumanyan. The Armenian segment of social networks reports that Harutyunyan has already died. This is confirmed by the fact that the separatist leader Araik Harutyunyan immediately appointed Arzumanyan to replace him. 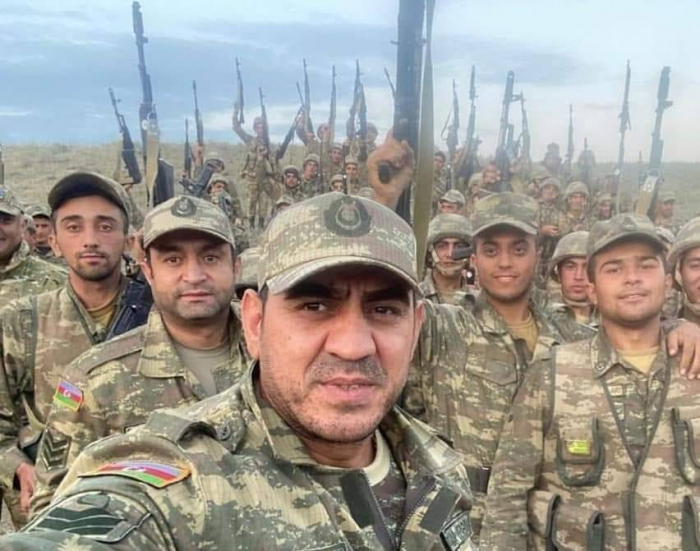 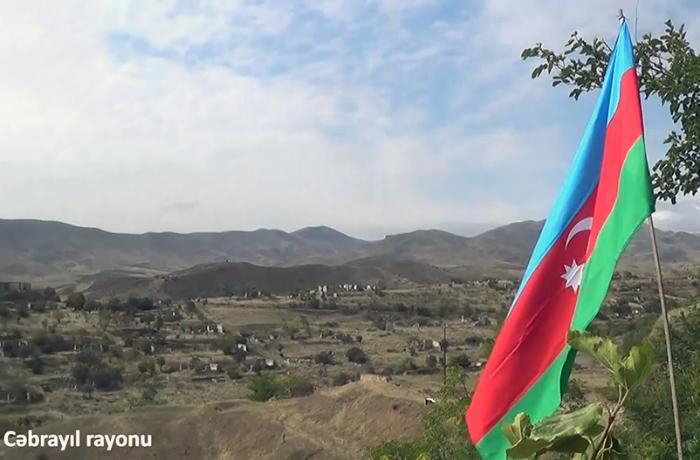 We do believe that our victorious Army, which has achieved historic success in just one month, will soon raise our flag in Shusha, Khankendi and Lachin, and we are looking forward to those days.

Victory is with us! Karabakh is Azerbaijan! 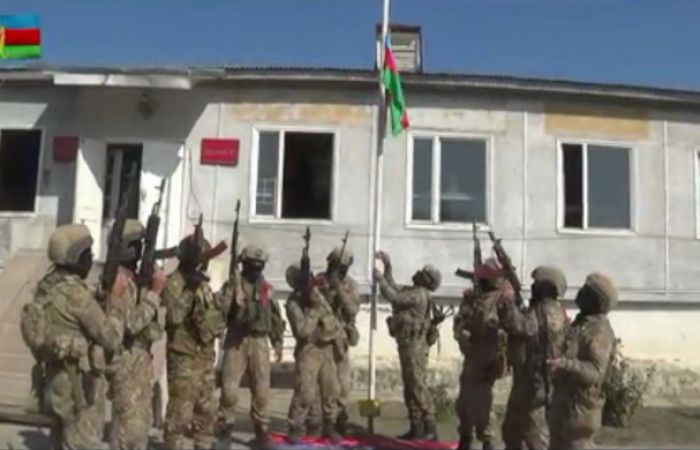