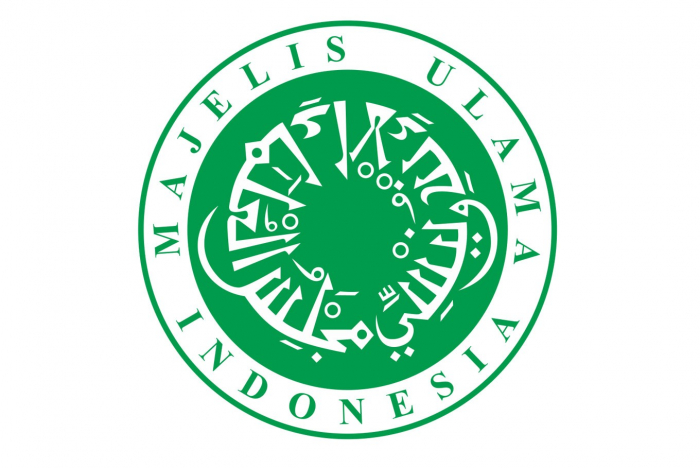 The Indonesian Ulama Council has issued a statement condemning the acts of aggression of Armenia against Azerbaijan.

Issued on behalf of Vice Chairman of Indonesia Ulama Council KH. Muhyiddin Junaidi, the statement reads: “Regarding the Armenian armed forces’ blatant violation of ceasefire and attacks starting from September 27, 2020 against the civilian population of Azerbaijan, alongside the front line, in Nagorno-Karabakh region of Azerbaijan we strongly fulminate the aggression. As a result there have been casualties among the civilians and military servicemen of Azerbaijan. Extensive damage has been also inflicted on many homes and other civilian infrastructure.

Having seriously monitored and objectively studied the issue from various reliable sources, we, the central board of Indonesia Ulama Council made the following statement:

We strongly urge Armenia to respect principles of the international law, the international humanitarian law as well as the relevant resolutions of the United Nation Security Council on the conflict between Armenia and Azerbaijan and insist that Armenia immediately and unconditionally withdraw all its troops from the all occupied territories of Azerbaijan.

We also strongly call on both countries to end armed conflict and find the best amicable solution based on USC resolutions and other international conventions as well as regional agreements.

The unilateral occupation of Nagorno-Karabakh and baseless claimed by Armenia of its territories since three decades has violated blatant human right abuses and killed so many innocent citizens. It must be resolve soon to avoid any conflict in the future and build a peaceful world order.

We support all actions taken by Azerbaijan, including counter-offensive measures undertaken by the armed forces of the Republic of Azerbaijan within the right of self-defense and in full compliance with the international humanitarian law in order to repel military aggression by Armenia and ensure the security of civilians and densely populated residential areas deep inside the internationally recognized territories of Azerbaijan.

Indonesia Ulama Council respect and fully support the Indonesian government’s diplomatic efforts to call on both countries to resume dialogue in the framework of the Minsk process facilitated by the Organizations for Security and Co-operation in Europe (OSCE).

On behalf of the Indonesia Ulama Council and on my own behalf, I extend my deepest condolences to families and loved ones of Martyrs and the whole people of Azerbaijan. May Allah rest the souls of Martyrs in peace.”