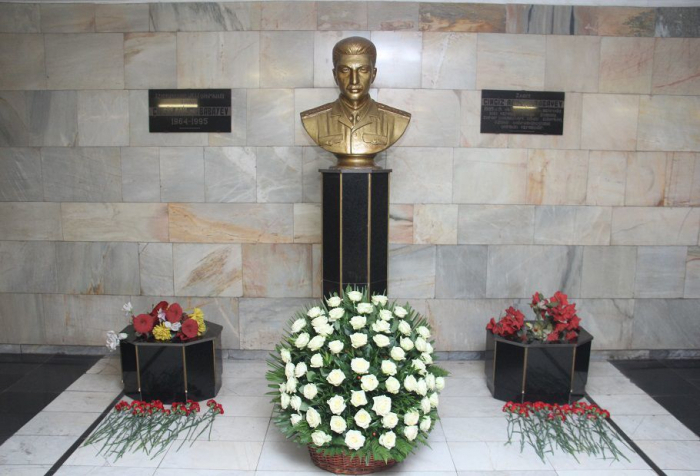 On 28 October 1995, Baku Metro fire incident occurred resulting in death of 289 people and left 270 others injured.

The fire broke out in the subway system of the capital of Azerbaijan, between the stations of Ulduz and Nariman Narimanov.

According to official figures, the fire killed 286 passengers including 28 children and three rescue workers.

The fire was deemed to have been caused by electrical malfunction.

Although a number of people who evacuated the train survived, the fire remains the world's deadliest subway disaster.

Chingiz Babayev was posthumously awarded the title of the National Hero of Azerbaijan for saving passengers' lives.

The tunnel between them was equipped with a controllable ventilation system, but had a relatively narrow cross-section (height 5.6 metres (18 ft), width 5 metres (16 ft)).

Before 1995 the deadliest subway accident was the Malbone Street Wreck of 1918 in New York City, which killed as many as 93 people.

The deadliest subway conflagration before 1995 was the Paris Métro train fire of 1903, which killed 84.