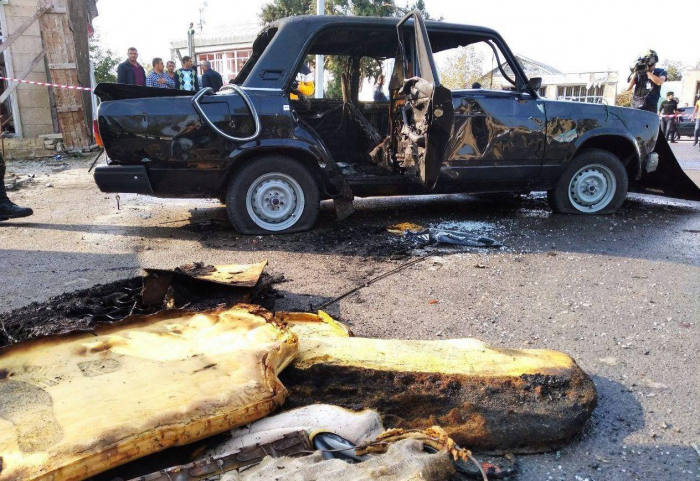 As reported, today the city of Barda once again came under missile attack by the aggressor Armenia. As the result 21 people were killed and about 70 were injured, several civilian facilities were destroyed and a great number of cars became unusable.

An employee of the Ministry of Emergency Situations serving among the civilian population was killed and another one was seriously injured due to the rocket fire.

Note that the Ministry of Emergency Situations operates in an enhanced mode at the moment. Please, immediately call the “112” hotline of the Ministry in case of any emergency.​