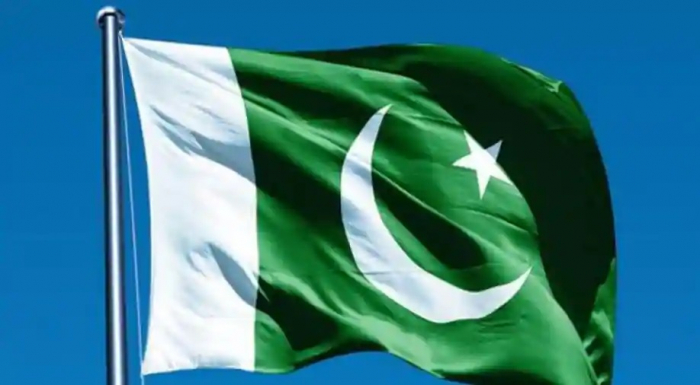 Pakistan’s National Assembly on Wednesday passed a resolution strongly condemning Armenia’s military aggression against Azerbaijan and the brutal attacks by the Armenian armed forces against the civilian population of Azerbaijan.

The resolution submitted to the National Assembly on the initiative of former speaker Sardar Ayaz Sadiq was approved unanimously, the Pakistani Embassy in Baku told AzVision.az.

On 1 February 2012 and on 2 February 2017, the Foreign Relations Committee of the Pakistani Senate and the Standing Committee on Foreign Affairs of the National Assembly adopted resolutions condemning Armenia’s military aggression against Azerbaijan and recognizing the Khojaly genocide, respectively.