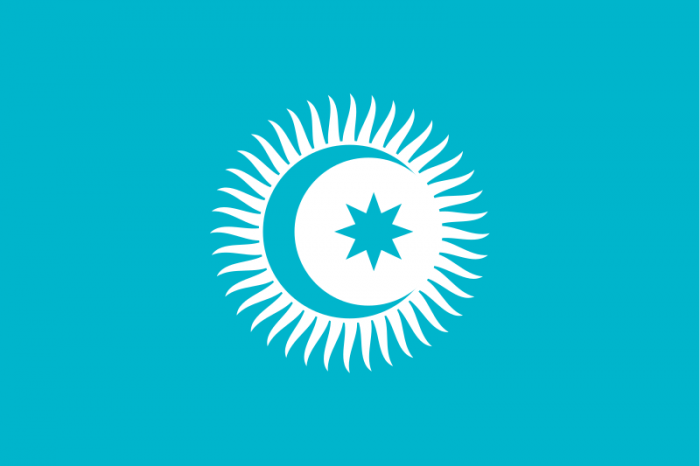 Armenia’s indiscriminately attacking civilian settlements in Azerbaijan’s Barda today, a city far away from the conflict zone in Nagorno-Karabakh, which costs the lives of 21 innocent people, including women and children and injured over 70, is a flagrant violation of international humanitarian law, the Turkic Council said in a statement on Wednesday.

The international community should take the responsibility to intercede with the Armenian authorities to stop the war crimes that Armenia continues to commit, read the statement.

The Turkic Council once again reaffirmed its strong commitment to the norms and principles of international law and reiterates the importance of the early settlement of the Armenia-Azerbaijan Nagorno-Karabakh conflict, on the basis of sovereignty, territorial integrity and inviolability of internationally recognized borders of the Republic of Azerbaijan.

The organization called on the Armenian side to comply with the related resolutions of the UN Security Council adopted in 1993, which demand an immediate, unconditional and full withdrawal of the armed forces of Armenia from all the occupied territories of the Republic of Azerbaijan.

“We extend our heartfelt sympathy and condolences to the grieved families of the martyrs, the people and the Government of Azerbaijan over loss of lives and wish a speedy recovery for the injured,” the statement said.