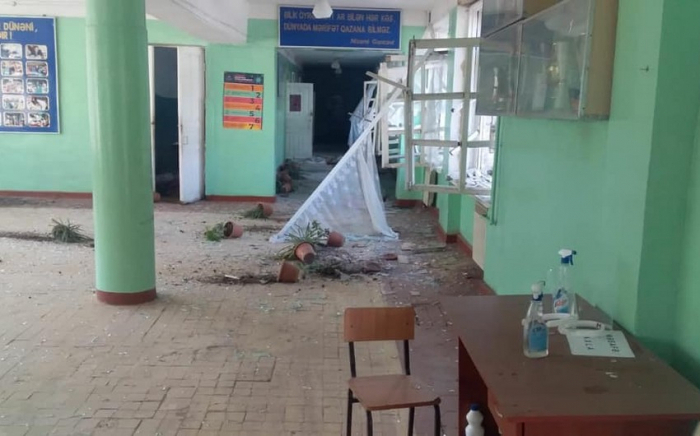 Since September 27, nearly 50 schools have fallen into disrepair and it was impossible to organized education in those schools, Emin Amrullayev said at a briefing on October 30.

He also noted that as a result of the Armenian aggression, education in about 20 districts had been suspended starting from September 27.