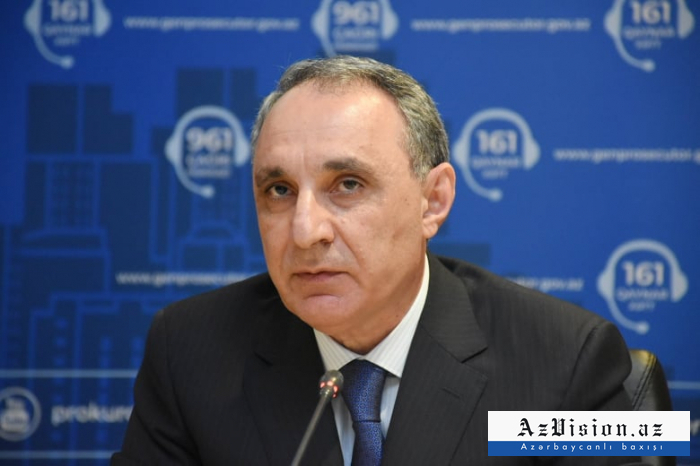 5 criminal cases are being investigated by the Investigation Department of the Prosecutor General's Office.

"39 criminal cases on rocket attacks by Armenian armed forces on settlements and strategic facilities, 5 criminal cases on the participation of Armenian mercenaries in hostilities in Nagorno-Karabakh, 1 criminal case on the destruction of historical monuments in the liberated Azerbaijani territories were initiated," Aliyev noted.

3 criminal cases on the participation of mercenaries in hostilities and inhumane treatment of captured servicemen were initiated by the General Investigation Department of the State Security Service, and 4 criminal cases were started by the Military Prosecutor's Office.