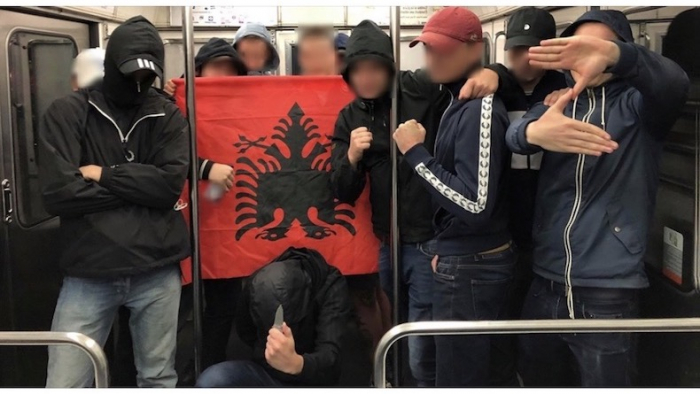 Mark de Kakkere-Valmenir, the leader of the far-right Zouaves Paris group, posted on his Instagram page that he had left for Nagorno-Karabakh to fight with the Armenians, AzVision.az reports Liberasen.

Marc de Kakkere also shared a photo of himself in a military uniform with a Kalashnikov rifle with a caption "Direction is the frontline". He also expressed his desire to create a "brigade of foreign volunteers" together with the Armenians. 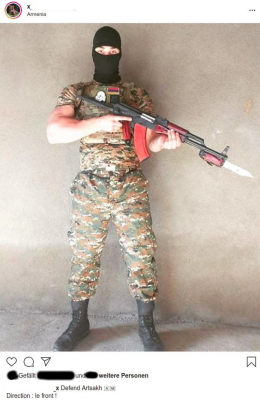 Kakkere-Valmenir calls himself a fascist and named the right-wing extremist group   "Zouaves Paris". Note that, it is a major instigator of the violence in Paris. He also said that this small group is to create fear on the streets.