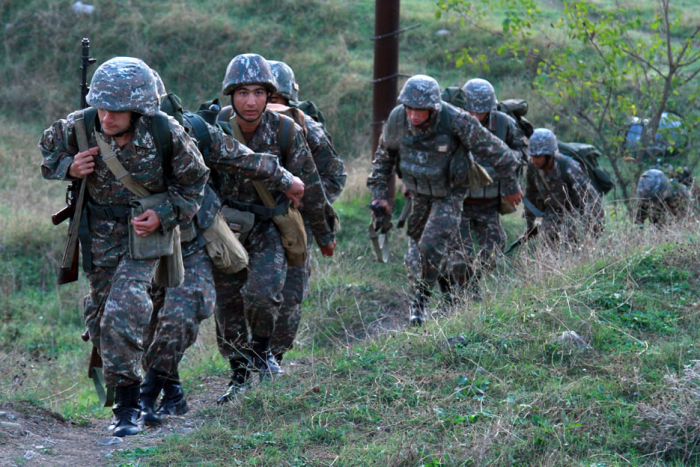 Intelligence data has been received on the delivery of a large amount of phosphorus cargo to units stationed in the defensive site of the 3rd motorized rifle regiment of the 37th rifle division of the 1st combined arms army of the Armenian armed forces in the occupied Khojavend direction, AzVision.az reports citing the Ministry of Defense of Azerbaijan.

Armenia lays the basis for its further provocations by spreading on October 30 false and fake information about the alleged use of weapons containing white phosphorus by the Azerbaijan Army.
We declare once again that the Azerbaijan Army does not have any prohibited ammunition in its armament.