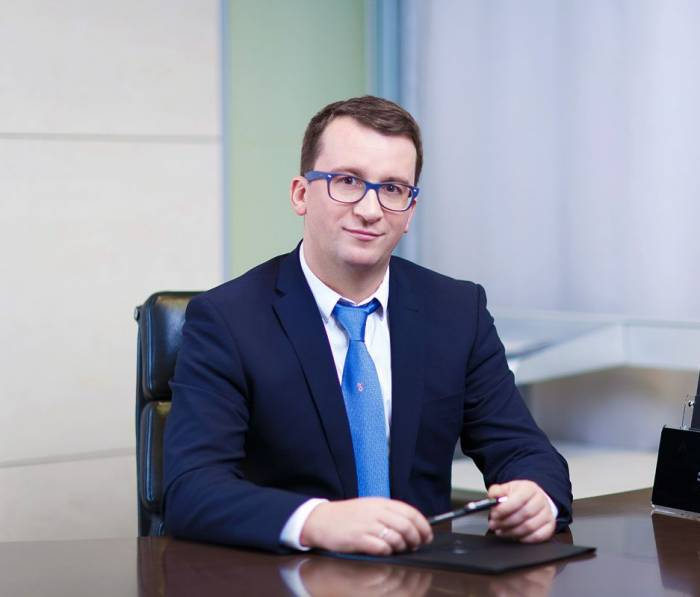 Armenian Prime Minister Nikol Pashinyan is in panic and no longer knows what to do to somehow attract Russia’s attention, get at least some help or some kind of reaction, Russian political scientist Renat Savin exclusively told AzVision.az.

Savin said he thinks Pashinyan’s all attempts are doomed to failure, and he has already become a persona non grata for Putin.

The political scientist noted that the Armenian army has been defeated and practically lost all positional battles.

“Pashinyan himself is completely disoriented, and the only thing he can do is to resort to provocations. In fact, this is the essence of the Armenian “leader” – he is essentially a street provocateur and came to power in the same way. However, times have changed,” said Savin. “Having been engulfed by fear, Pashinyan has begun to ask Russian President Putin for military assistance, arguing that Azerbaijan is close to Armenian borders. He is again attempting to involve the “big brother” in the conflict under the pretexts of the security of a Russian military base in Armenia and Russian interests.”

The political scientist said Pashinyan’s request to the Kremlin has yielded practically no results, and now he is so scared that he already sees Azerbaijan's retaliation on the territory of Armenia.

“But the cowardly prime minister knows all his sins and crimes. Azerbaijan will not forgive him for the attack the resulted in the deaths of civilians in Ganja and Barda cities. Pashinyan is already terribly afraid of punishment for this. And now everything is mixed in one thing - Pashinyan's hyper-fears in front of the Azerbaijani army and an attempt to set the Kremlin against Baku. But Pashinyan's days are numbered, and even Russia is interested in his early resignation,” Savin added.