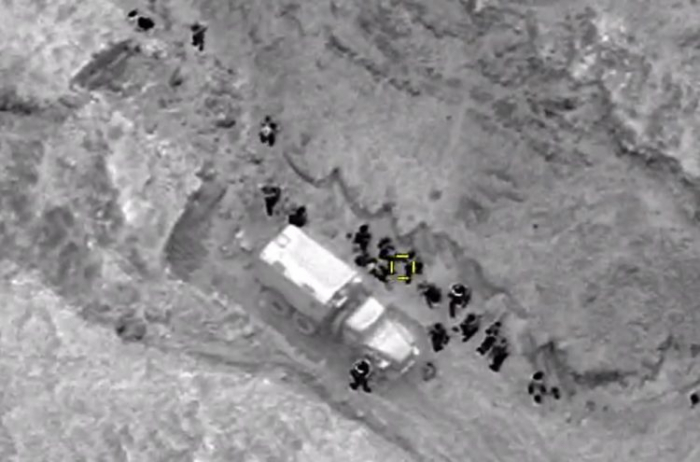 The special-purpose military unit #022 of Armenia’s armed forces has been destroyed as a result of the operation conducted by the Azerbaijani Army.

About 70 percent of the military personnel of the unit, including the dead and wounded, has reportedly been eliminated, AzVision.az reports. The servicemen, who managed to survive, have been deployed to intelligence units of other regiments.

Such heavy losses among special forces have caused frustration and anxiety in the Armenian army.

It should be noted that Colonel Vahagn Asatryan, the commander of a special-purpose military unit of Armenia, was killed during the battles on October 13.