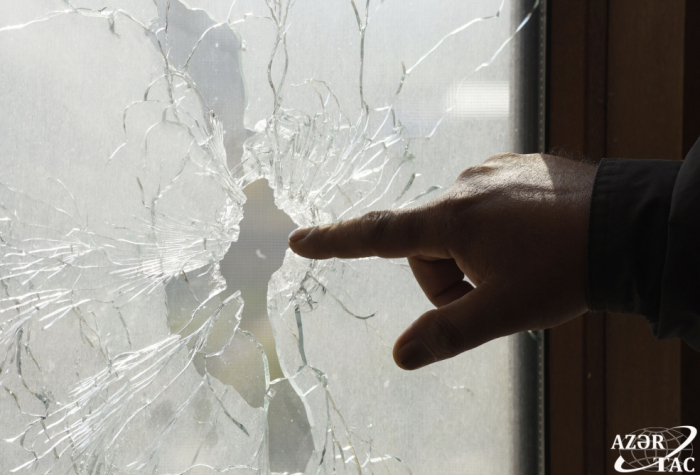 Armenia’s armed forces, unable to withstand the Azerbaijani Army on the battlefield, continue to shell Azerbaijan’s residential settlements and civilians along the frontline.

On November 1, the city of Tartar, Shinarkh settlement, Gapanli, Eskipara, Sahlaabad villages of Tartar district were subjected to artillery shelling by the Armenian armed forces. As a result, houses and infrastructure were damaged, AzVision.az reports citing AZERTAC.

We present photos taken in a residential complex for IDPs in Tartar district. 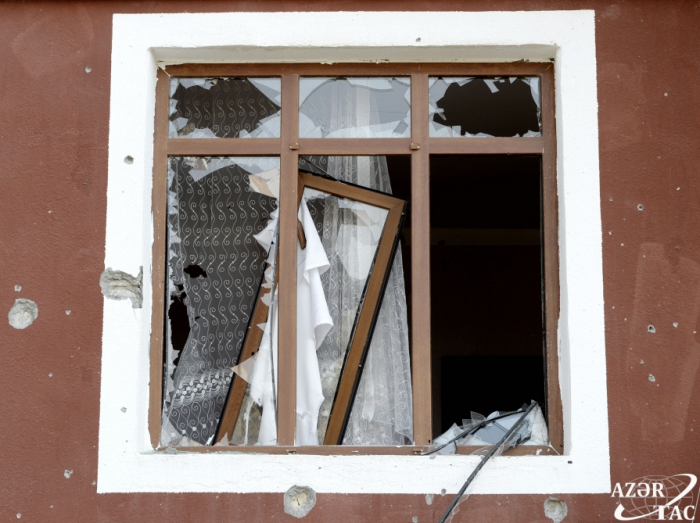 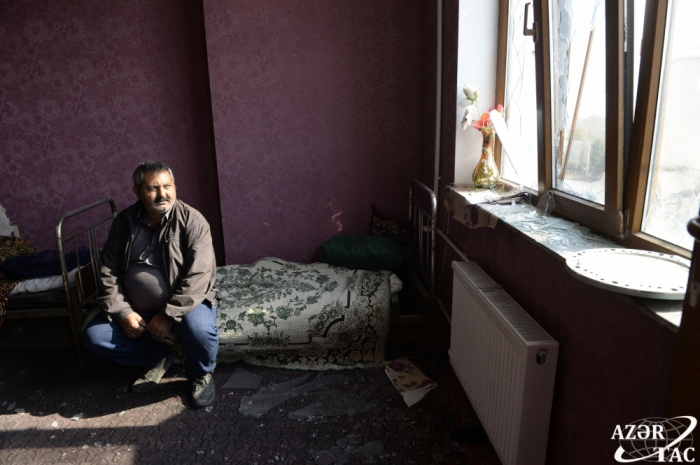 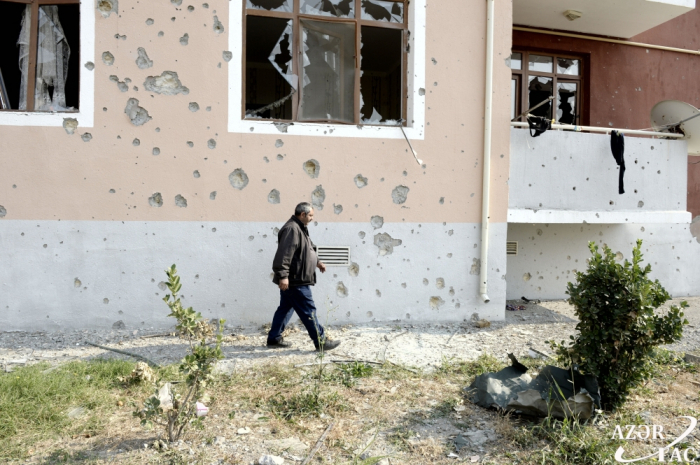