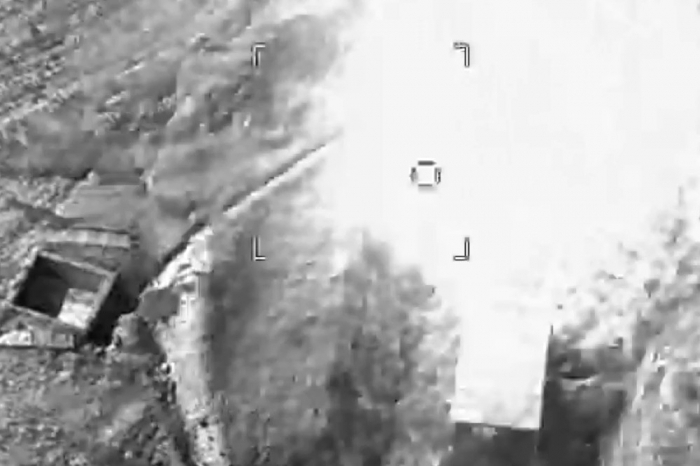 Defense Ministry of Azerbaijan has released a video of destruction of Armenia's military personnel.