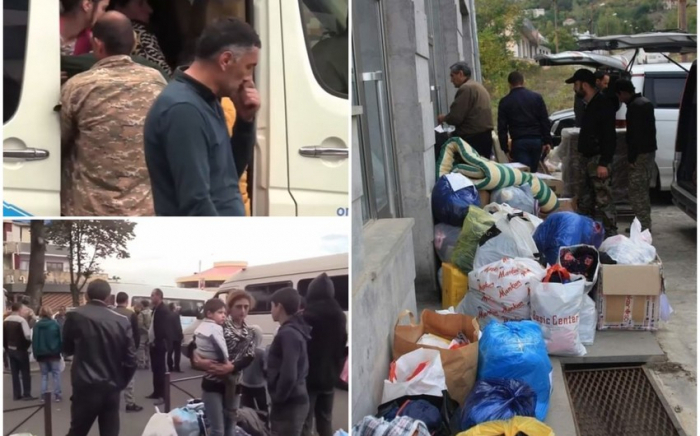 "In order to solve the living problems of the Armenians fleeing Karabakh who are temporarily relocated to Armenia, it is necessary to contact via 114 hotline," Batoyan wrote.

The Minister further noted that Armenians fleeing Karabakh can overnight in a place allocated for them: “You can spend the night here by contacting the address that I wrote. Please, don't cause panic."

Zaruhi Batoyan's post shows that Armenians fleeing Karabakh to Armenia have faced serious problems in this country. Many of them don't have a place to stay and don't have the financial means for food. Although some Armenians took shelter in their relatives' homes, there were many who were left helpless on the streets. Currently, the Armenian leadership, which cannot get over the heavy defeat in Karabakh thinks more about its own destiny than about Armenians' miserable lives.