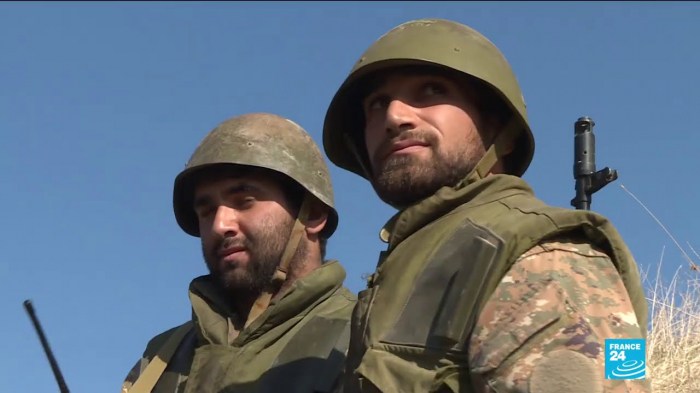 FRANCE 24 spoke to Armenian soldiers fighting in Nagorno Karabakh since the war between Armenia and Azerbaijan broke out last month. They include local Armenian residents called up to serve on the front line as well as members of the Armenian diaspora from countries such as France doing what they can to support their homeland.

Reservists and volunteers from the vast Armenian diaspora are determined to support their homeland.

But when the fighting began, there was no question about answering the call to military service – including for some French citizens of Armenian origin. "We left hoping to help with the war, if not in active military service, then in some other way, not necessarily by going to the front and carrying a weapon. Because all Armenian people, the whole country, is involved,” explained Sipan Mouradian, a 28-year-old French national.