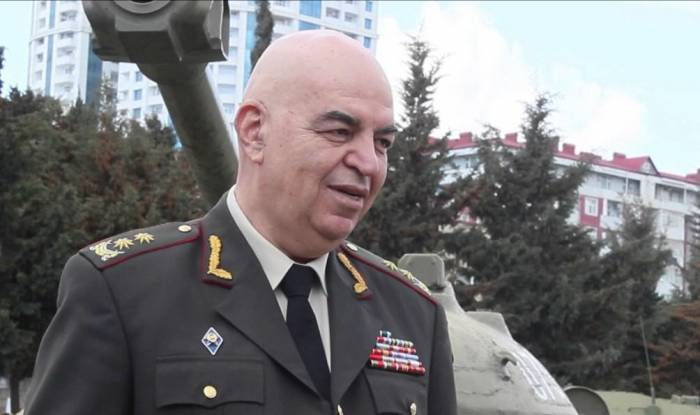 Defeated in battle, the enemy resorted to coward acts. Thus, the Armenian army uses phosphorus bombs to fire on forests of Shusha. Then they spread misinformation and tries to blame the Azerbaijani Army for their heinous actions, said retired Lieutenant General Yashar Aydemirov.

He said that phosphorus bombs have been prohibited in many countries.

“As it is known, Armenians use whatever they have. This is not the first time they use phosphorus bombs. The enemy drops phosphorus bombs on our settlements along with our servicemen. Now they burn forests with phosphorus bombs. Their goal is to affect the Azerbaijani army and people psychologically. Of course, this is impossible. Our army is taking and will continue to take revenge on the enemy. Their ammunition is already running out. They know that they will not be able to stay there, so they burn the forests. Moreover, they destroy and burn everything in the occupied lands of Azerbaijan. By setting fire to forests, they intend to slow down the attack. Such factors cannot hinder the advance of the Azerbaijani Army," the general also emphasized.