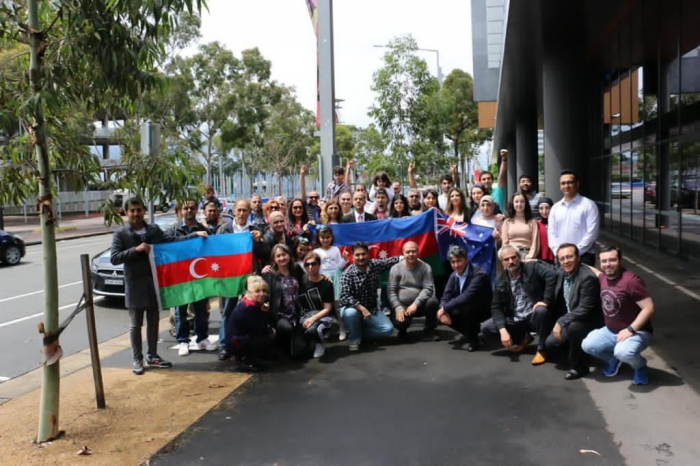 At the initiative of the Australia-Azerbaijan Association and the Democratic Union of South Azerbaijan, the Azerbaijani community in Sydney held a rally in protest of the Armenian terror, AzVision.az reports.

The rally, which involved about 100 cars, began on Road Station in Auburn settlement and ended at the same address after a roundabout on the main streets.

Demonstrators in cars with tricolor Azerbaijani flags and the slogan “Karabakh is Azerbaijan!” drew the attention of the local community to the heavy artillery shelling of Ganja and Barda cities, as well as other settlements far from the frontline by Armenia.

The Azerbaijanis stressed that the terrorist act committed by the occupying Armenian army in Barda with the use of cluster bombs against the civilian population, which is prohibited, is not only a step contrary to international law but also a crime against humanity.

Despite the unfavorable (rainy) weather and the attempts of Armenians provocateurs to obstruct the march, as a result of the vigilance of our compatriots, the march ended without incident. 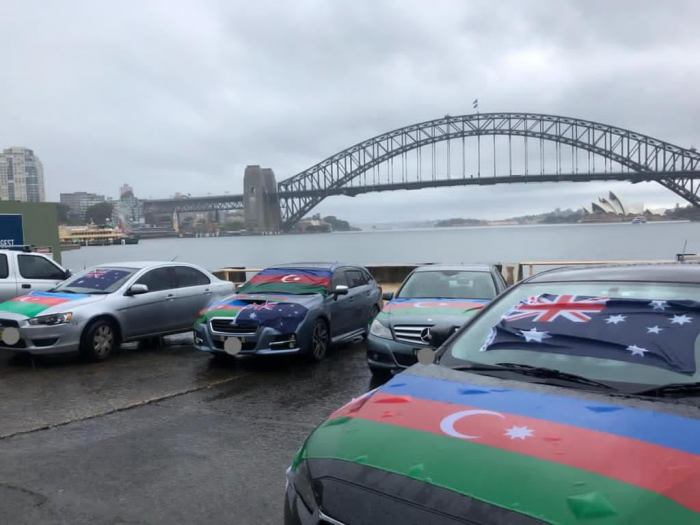 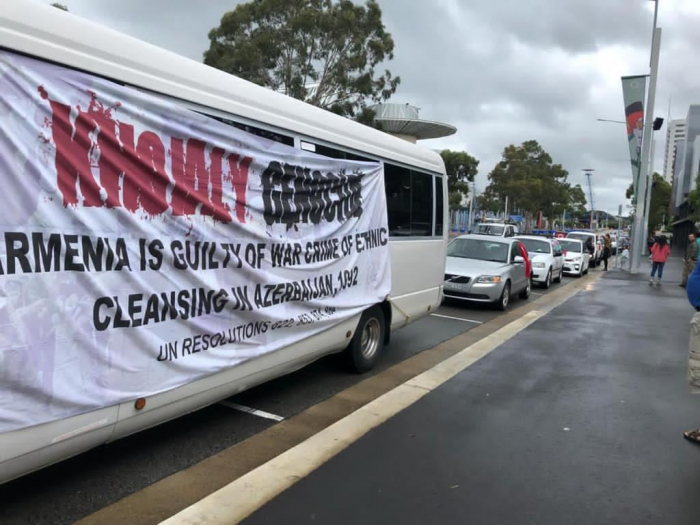