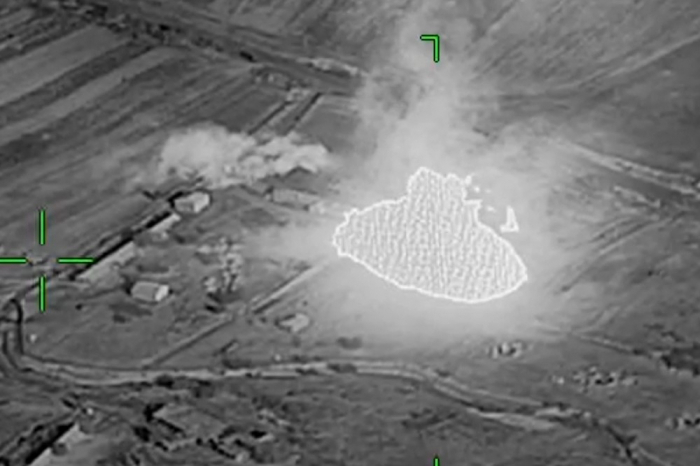 As a result of actions taken by our units today two more ammunition depots of the Armenian armed forces located near Khankendi were destroyed, Azvision.az reports citing Press Service of the Defense Ministry.