Azerbaijani official: Information war – one of components of military operations 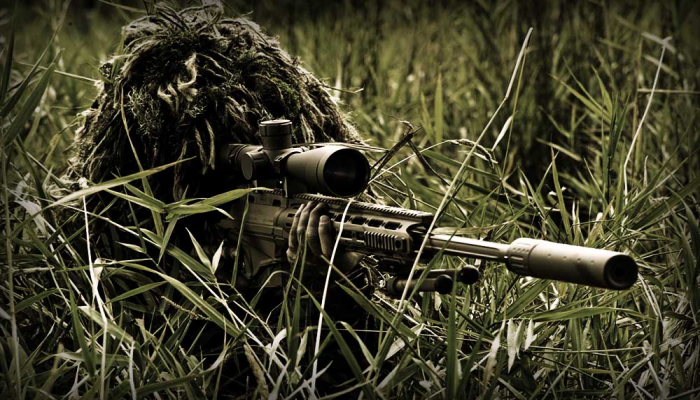 Information war is one of the components of military operations, said Hikmet Hajiyev, Assistant to the Azerbaijani President, Head of Foreign Policy Affairs Department of the Presidential Administration.

Hajiyev reminded that President Ilham Aliyev gave interviewed to the world’s numerous leading media outlets from September 29 up till now.

“The military-political leadership of Armenia wants to imitate the activities of President Ilham Aliyev, but this has the opposite effect, they expose their occupation policy. During interviews, we also see provocative questions addressed to the head of state, but the president answers them patiently and restrainedly,” the presidential aide said.