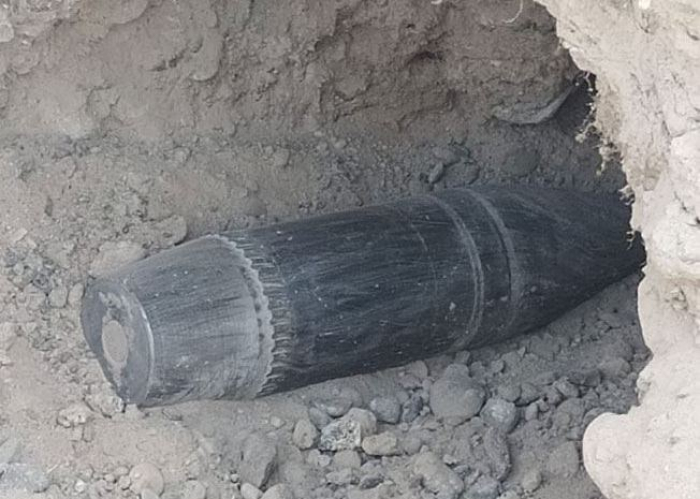 The shells fell on an empty area in Sakhlebad village, there are no casualties.

The Azerbaijan National Agency for Mine Action (ANAMA) was informed about this incident.

Presently, the measures are being taken on the territory to neutralize the shells.