Death toll from earthquake in Turkey’s Izmir rises to 110 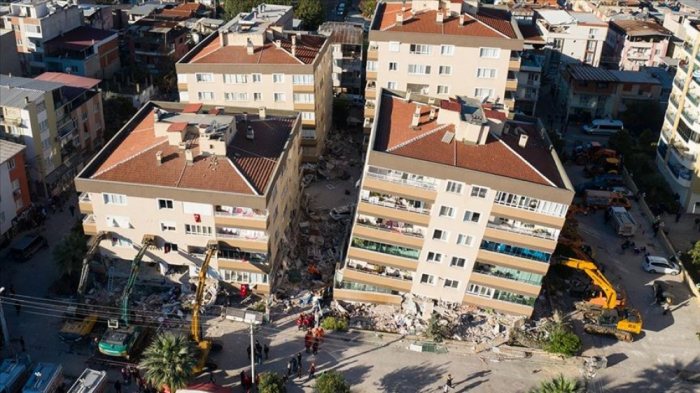 The death toll of the earthquake that happened in Turkey’s Izmir increased to 110 , President of Turkey Receb Tayyip Erdogan told.

"883 people out of 1027 injured have been released, 144 people remain in hospitals," the Turkish emergency Directorate said.

Note, a strong earthquake occurred in the Turkish city of Izmir, on October 30, tremors of 6.6 magnitude were felt in the city and in the surrounding regions.