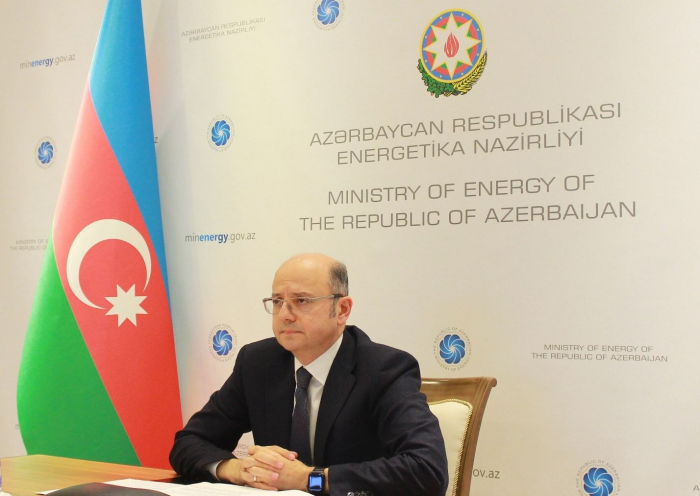 A meeting in the format of a video conference between the Azerbaijani Minister of Energy Parviz Shahbazov and the Ambassador of Iran to Azerbaijan Seyed Abbas Mousavi was held, AzVision.az reports citing the ministry.

According to the ministry, issues of bilateral cooperation between Azerbaijan and Iran in the energy sector were discussed at the meeting.

The ambassador was informed about the latest military provocations of Armenia and the counter-offensive operation carried out by Azerbaijan on its territory.

Shahbazov said that as a result of strikes by the Armenian Armed Forces on peaceful cities and villages of Azerbaijan using heavy artillery and missile launchers, 91 civilians have been killed, more than 400 have been injured since September 27.

In turn, Mousavi expressed condolences to the families of civilians who died following military provocations of Armenia in Ganja, Barda, Tartar cities and other districts of Azerbaijan outside the zone of the Karabakh conflict.

Noting the invariability of Iran’s official position on the conflict, the Iranian ambassador highlighted the importance of its settlement within the territorial integrity and sovereignty of Azerbaijan.

During the meeting, Mousavi extended congratulations regarding the liberation by Azerbaijan's army of some territories of the country from Armenian occupation.

The sides also discussed the current state of cooperation betweeb Azerbaijan and Iran in the oil and gas and power sectors, the implementation of joint projects and other issues. 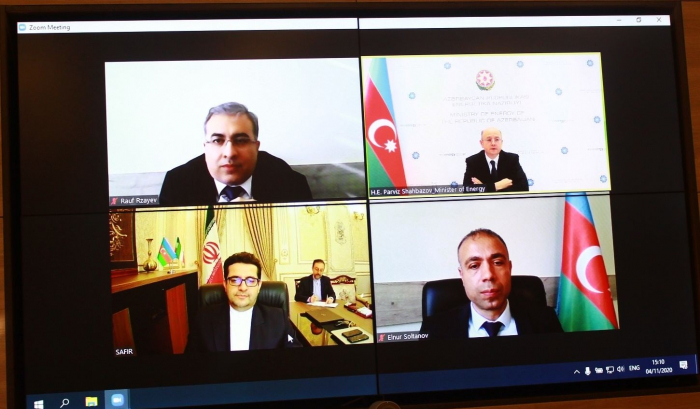