“Karabakh is Azerbaijan” billboards put up in Miami – PHOTO 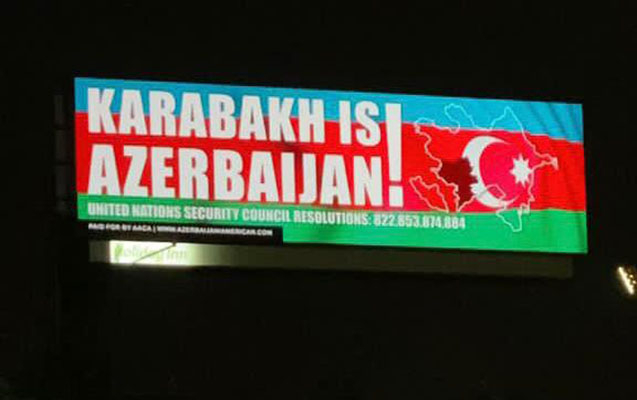 Billboards with the slogan “Karabakh is Azerbaijan” were installed on central roads of Miami.

Chairperson of the Azerbaijani-American Cultural Association Tovha Eminova said the billboards were put up in the areas densely populated by Armenians – in front of the Fort Lauderdale International Airport and in the central part of the highway leading to other US states.

Eminova noted the Association will continue to hold such campaigns. 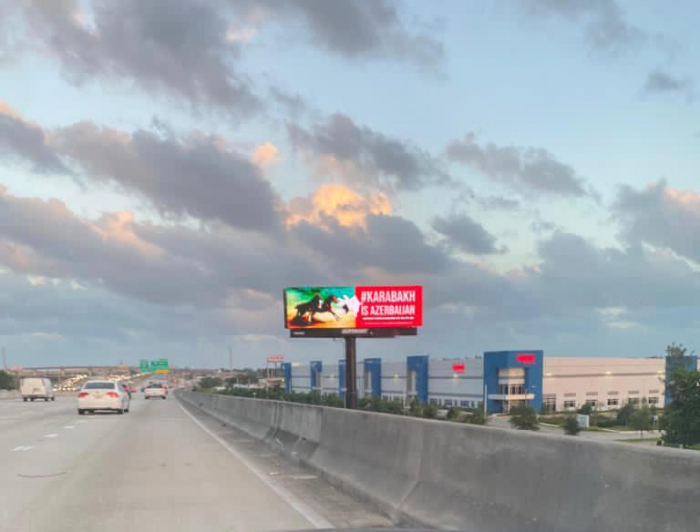 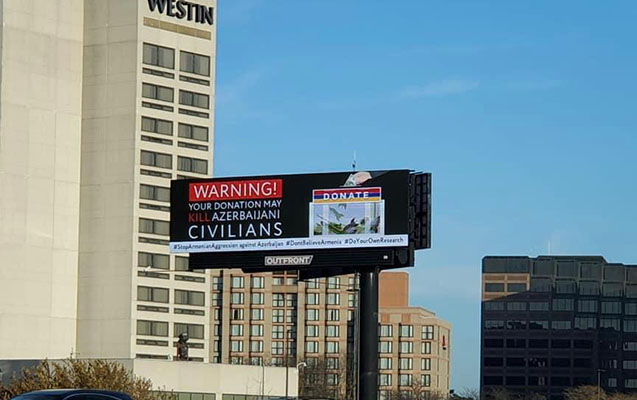