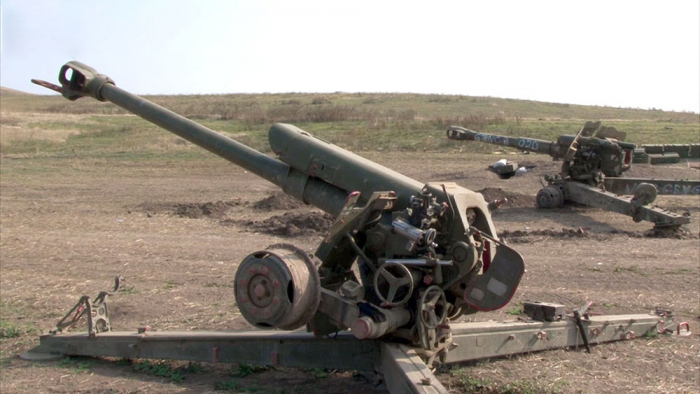 The Azerbaijani Defence Ministry presents the video footage of the military vehicles left by the Armenian armed forces on the battlefield while fleeing and seized by the Azerbaijani Army as a war trophy.

Despite the fact that so far the parties have reached an agreement on a humanitarian ceasefire three times, Armenia continues to violate this agreement.