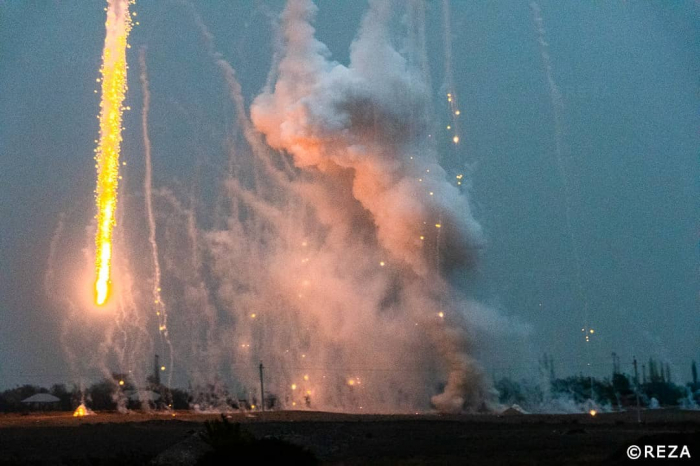 Reza Deghati was part of a group of photographers, cameramen and journalists to witness this operation by ANAMA with Madat Mammadov as Operation Manager. 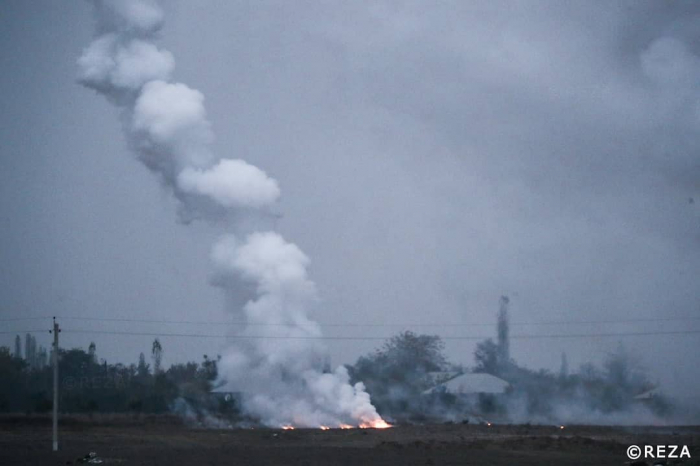 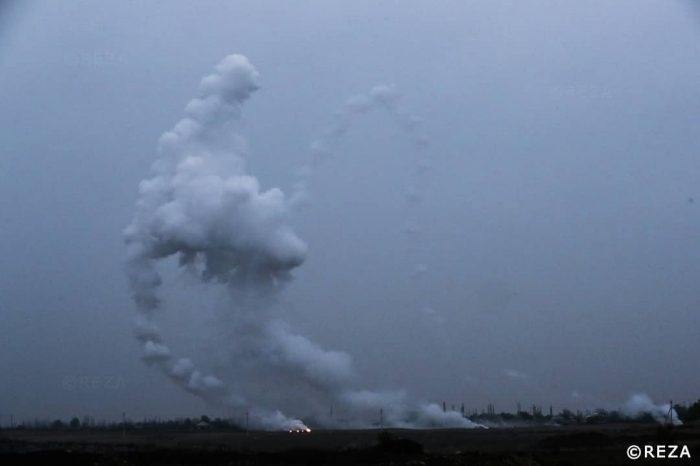 "Weapons containing white phosphorus are extremely toxic when inhaled, ingested, or absorbed through burned areas and can have severe negative impacts on human health. Such weapons cause severe, partial to full-thickness thermal and chemical burns. Armenia used phosphorus UXOs. Attacks on civilians or civilian objects as well as on forests or other kinds of plant cover White Phosphorus shells prohibited under the Protocol III on Prohibitions or Restrictions on Use of Incendiary Weapons of UN Convention on Certain Conventional Weapons of 1980", he said in his Tweet.