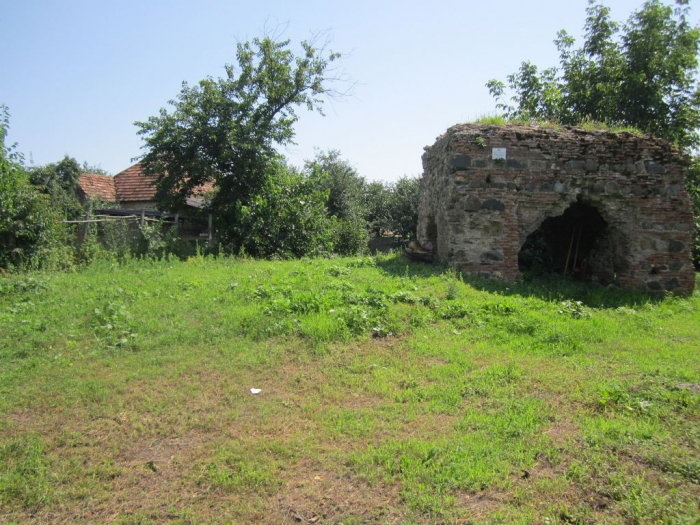 “The Ganjasar and Khudaveng monasteries located in the Kalbajar district should be especially noted as such monuments. In addition, bell towers were built by Armenians on the monuments dating back to this period of Azerbaijani history,” said Jafarli.

“With the organizational "support" of Armenia’s leadership, during archaeological expeditions with the involvement of experts from foreign countries, illegal excavations were carried out near the Azykh cave, and the Shahbulag castle in the Agdam district. At the same time, the Armenian side made another provocation and, under the pretext of "restoration", falsified the history of the monument in the Yukhary Govhar Agha mosque in Shusha, suggesting that this historical monument belonging to our people belongs to the other nations,” said the expert.

“Historical and cultural monuments of world importance in the occupied lands, the Gutlu Musa mausoleum, the Uzarliktapa settlement in the Aghdam district, the Khudafarin bridges, the Niftala burial mounds in the Jabrayil district, the Azykh and Taglar cave camps in the Khojavand district, the Ganjasar and Kudavang monasteries, the Shusha historically-architectural reserve and the Khojaly burial mounds are significant and unique examples of the cultural heritage not only of the people of Azerbaijan but of the whole world,” he said.

“Unfortunately, due to the fact of occupation, until now it has not been possible to take measures to protect historical and cultural monuments in these territories, as well as to carry out work on their restoration, conservation, and research," Jafarli added.