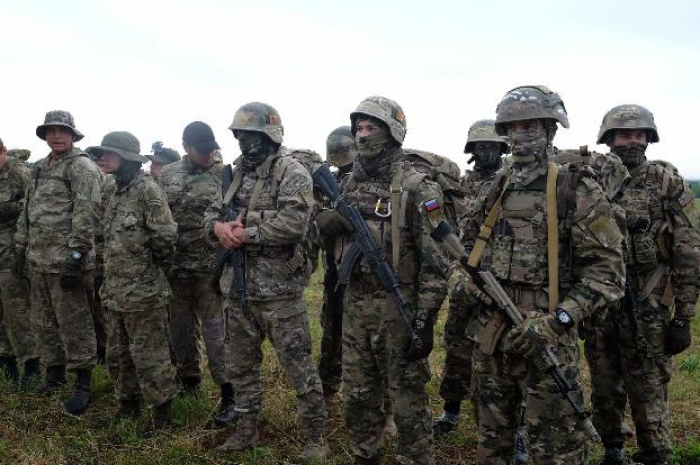 Despite calls from Armenia, Armed groups in the occupied Donbas region of Ukraine have refused to fight against Azerbaijan in Nagorno-Karabakh, Alexander Boroday, Head of the Union of Donbass Volunteers said in a statement, Azvision.az reports.

The decision made because of the existence of an "unfriendly pro-Western government" in Armenia.

The Armenians then harshly criticized Alexander Boroday and wrote that this assistance should be provided not for Nikol Pashinyan, but for the Armenian people.

Noteç this fact is another proof of the involving terrorists, separatists and mercenaries in the fighting in Karabakh.

But this time they were rejected by the Donbas militants.