Le Monde:  Armenian army in Karabakh is in disaster - PHOTOS 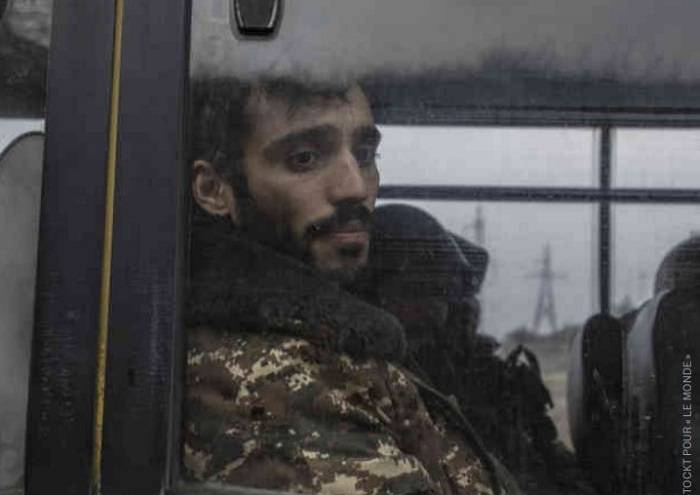 The French newspaper Le Monde published a report from Karabakh, describing the catastrophic situation of the occupant Armenian forces.

“The Armenian soldiers, wounded, bloody, exhausted, sit in a hospital in Stepanakert (Khankendi).

“I miraculously survived,” the fighter whispers, touching the tiny bullet wound in his neck. The attacks were so strong that they had to retreat.

Some have more serious injuries, they will no longer be able to fight.

Volunteer Hovik from the Armenian diaspora says that he came from Sochi to participate in the fightings.

“Here, in the hospital, there are many comrades from my unit,” says Hovik, ”wrote the  French newspaper. 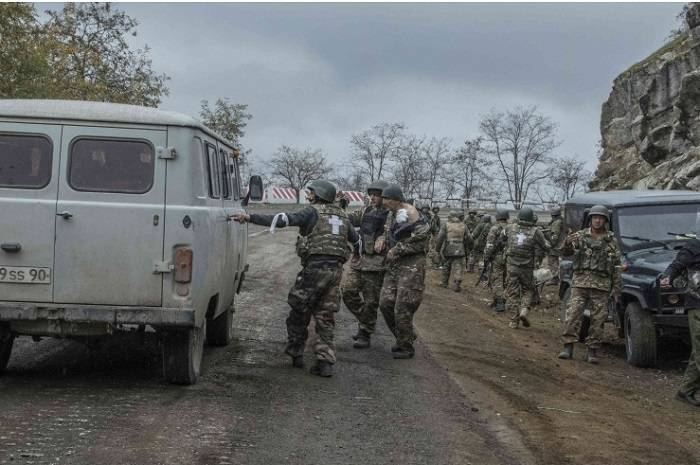