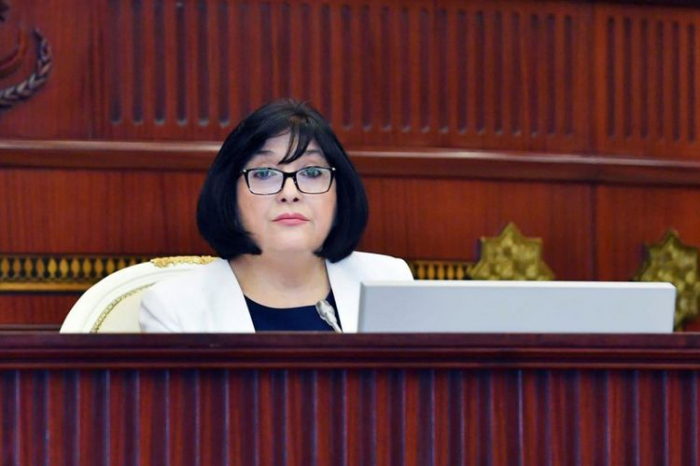 Victorious Commander-in-Chief, President of the Republic of Azerbaijan Ilham Aliyev announced today that Azerbaijani glorious army has liberated historical and cultural center, the city of Shusha, from 28 years of Armenian occupation, Chairperson of the Azerbaijani parliament Sahiba Gafarova wrote about this on her Twitter page, Azvision.az reports.

"I cordially congratulate dear people of Azerbaijan on this occasion," she wrote.