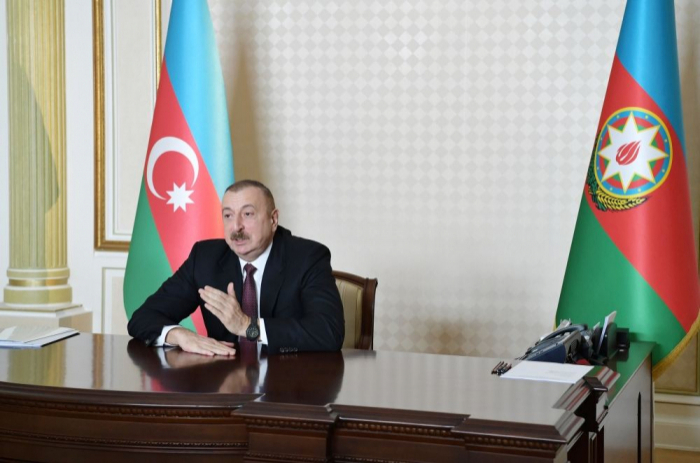 Azerbaijan’s position was very clear from the very beginning, and it is ready to stop any time when Armenian side will commit itself to the liberation of the occupied territories, President Ilham Aliyev said in an interview with BBC News.

“I am saying this from the very beginning of the war that if Armenian prime minister publicly will make a commitment that they will liberate the occupied territories we will stop. But so far it’s already forty days and there is no sign of him to say this,” the head of state said.

President Aliyev stressed that Azerbaijan will fight until the end if Armenia does not make a commitment that they will withdraw from occupied territories.

“I think Armenia is making a big mistake, because if they listened to us from the very beginning the war would have stopped long time ago, and we would have been already on the negotiation table,” he added.