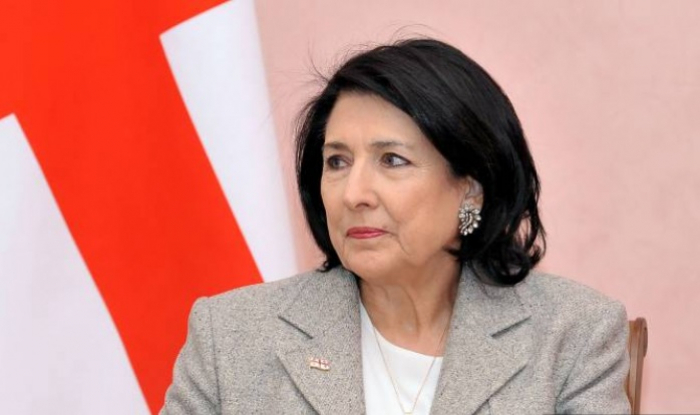 A new era starts in the Caucasus. I congratulate our friends Armenia and Azerbaijan for ending a tragic war and thank all the facilitators, Georgian President Salome Zourabichvili wrote in her Twiter page.

"My sympathy to the families of the victims. Peace and stability have no alternative! We launch together a new chapter of cooperation," Georgian president noted.