Pashinyan regrets: "I didn't believe it myself" 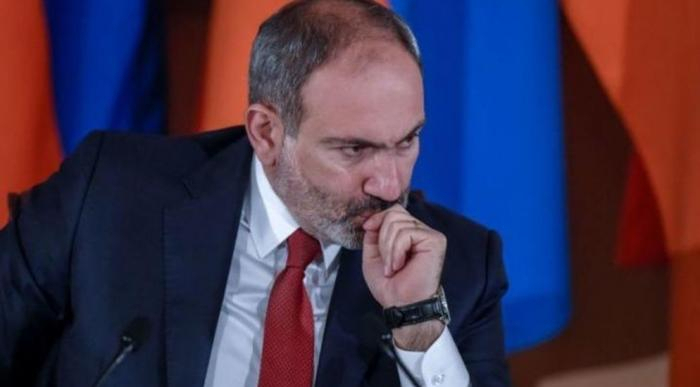 Admitting his mistake, Pashinyan said: “If Yerevan had agreed to return the five regions around Karabakh to Azerbaijan a year ago, it could have achieved a different solution to the conflict. However, who would believe in Armenia that this is the right way? Because of the uncertainty, very few people, including myself did not believe it."

Pashinyan further noted that the Armenian side did not go to it even in the first days of the escalation of the Karabakh conflict.

"We accepted Azerbaijan's conditions at a time when it was already obvious that it was impossible to turn around the course of the war, and task was to avoid the bad course of events."