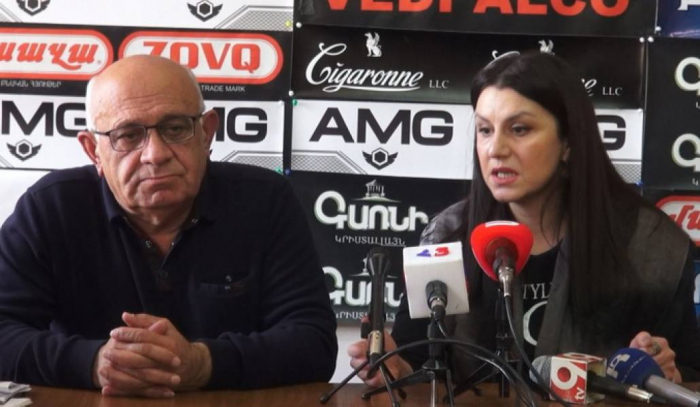 Ripsim Arakelyan, a representative of the Prosperous Armenia Party called on Armenian people to protest and defend the arreste opposition leader, Defence.az reports.

“Gather in the squares. Gagik Tsarukyan, chairman of the opposition Prosperous Armenia Party, was arrested in Freedom Square. Our MPs are also arrested."

Note, a protest rally is being held in Yerevan, Armenia. The government has started mass arrests of opposition activists demanding the resignation of Prime Minister Nikol Pashinyan.