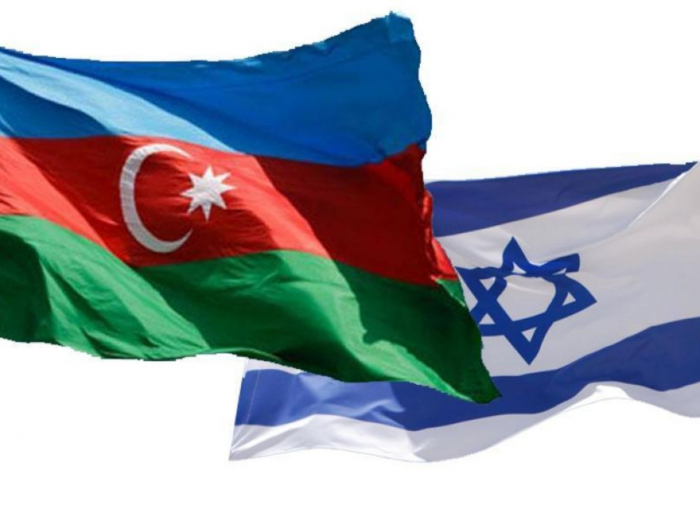 It appears that the Abraham Accords also created the possibility that Israeli-Azerbaijani relations can get better, a political analyst working for the Safadi Center for International Diplomacy, Research, Public Relations, and Human Rights Rachel Avraham wrote in her article to Israel Hayom news agency.

"There are good opportunities for cooperation in many areas," the author quotes Bayramov, who stressed that the Azerbaijanis greatly admire what Israel has to offer related to agriculture. "We are very interested in studying Israel's rich experience, modern Israeli agricultural technologies, and advanced practice in this field. Tourism is another promising area for greater cooperation. Direct flights between Israel and Azerbaijan and mutual visa facilitation promote the growth of tourism in both directions."

Later on, the author also quoted Arye Gut, the executive director of the Azerbaijan House in Israel who said that there is far more to Azerbaijani-Israeli relations than the technical-military dimension: "Today, this strategic partnership is diversified into other sectors of the economy, including agriculture, hi-tech, healthcare, and military-technical partnership. It should be emphasized that in the world's marketplace, the State of Israel is one of Azerbaijan's major strategic oil buyers."

Concluding Avraham also wrote that the positive nature of Israeli-Azerbaijani relations is still something Israelis should be proud of.

She added that when Israeli Prime Minister Benjamin Netanyahu visited Azerbaijan, he proclaimed that Israel's relationship with Baku is something that we Israelis should show off to the world: "The world sees so much intolerance, so much darkness, and Azerbaijan is an example of what relations can be and should be between Muslims and Jews everywhere."