How will OSCE MG co-chairs contribute to the Nagorno-Karabakh ceasefire deal? 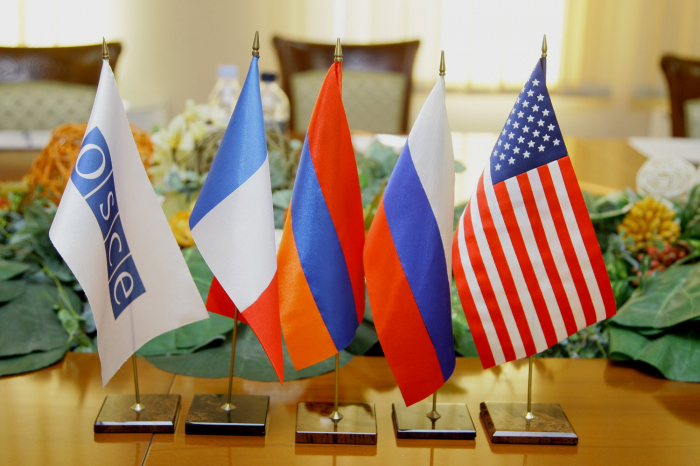 The co-chairs of the OSCE Minsk Group from France and the United States will arrive in Moscow in the coming days to discuss their role in the implementation of the ceasefire agreement reached in the Nagorno-Karabakh conflict zone, said Russian Foreign Minister Sergei Lavrov, AzVision.az reports citing RIA Novosti.

"We do not want to distance ourselves from our American and French counterparts. Therefore, we invited them to Moscow to discuss how they can contribute to the implementation of the Nagorno-Karabakh ceasefire deal, " Lavrov noted.

Russian FM stressed the importance of the OSCE MG Co-chairs together with UN organizations such as UNESCO in building a peaceful life in Karabakh, reviving religious sites, ensuring their reliable and dignified activities, the coexistence of ethnic and religious groups.