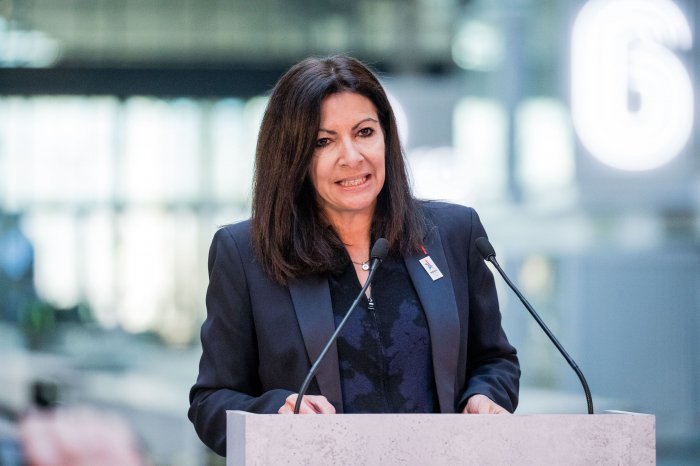 Paris Mayor’s Office is preparing to recognize the illegal regime created in Azerbaijan’s Nagorno-Karabakh region, according to diplomatic sources.

This process, as can be seen, is an integral part of the policy pursued by France in recent years, as well as during the military operations that began on September 27.

Hidalgo, known for his pro-Armenian sentiment, has previously supported Armenia and the separatist regime in Nagorno-Karabakh, organizing marathons.